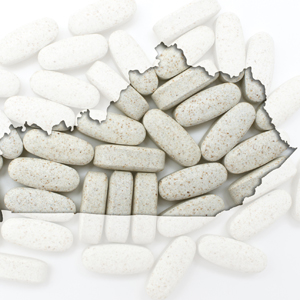 As of July 15, nurse practitioners (NPs) in the Bluegrass State who have completed a four-year collaboration with a physician will now be able to prescribe routine medications independently, Kaiser Health News (KHN) reports. The new law could improve access to healthcare for the growing number of insured Americans.

After a five-year debate in the Kentucky legislature, the law reverses a nearly two-decade precedent of required physician oversight in order for NPs to prescribe medications. Previously, only diagnostic tests and physicals could be conducted by an independent NP, vice president at the Kentucky Coalition of Nurse Practitioners and Nurse Midwives Beth Partin told KHN.

A six-member committee will amass a list of Kentucky physicians willing into partner with NPs for their four years of necessary collaboration. NPs will then have 30 days to enter into a collaborative agreement with a listed physician. If that isn’t accomplished, the burden of finding a physician for the NP then lies with the committee.

An additional aspect of the law requires NPs continue under physician oversight—during and after the four years of required collaboration—in order to prescribe certain drugs, like psychostimulants and opioids. NPs who wish to practice in Kentucky and have had at least four years of training in another state—independently or as part of a collaborative physician agreement—will have the same increased autonomy, according to a press release on Kentucky.gov.

Joanne Spetz, a specialist in workforce issues and professor of health policy studies at the University of California, believes the success of the law depends greatly on the committee’s ability to secure physicians who are willing to enter into four-year collaboration agreements with NPs.

Of the states that have passed laws to increase NPs’ autonomy, six—including Kentucky— require NPs practice under the purview of a physician for a set amount of time before gaining greater independence. Nineteen states still require physician oversight of NPs for the entirety of their career.

Visit the Weatherby Healthcare job board to see open Nurse Practitioner jobs across the country. 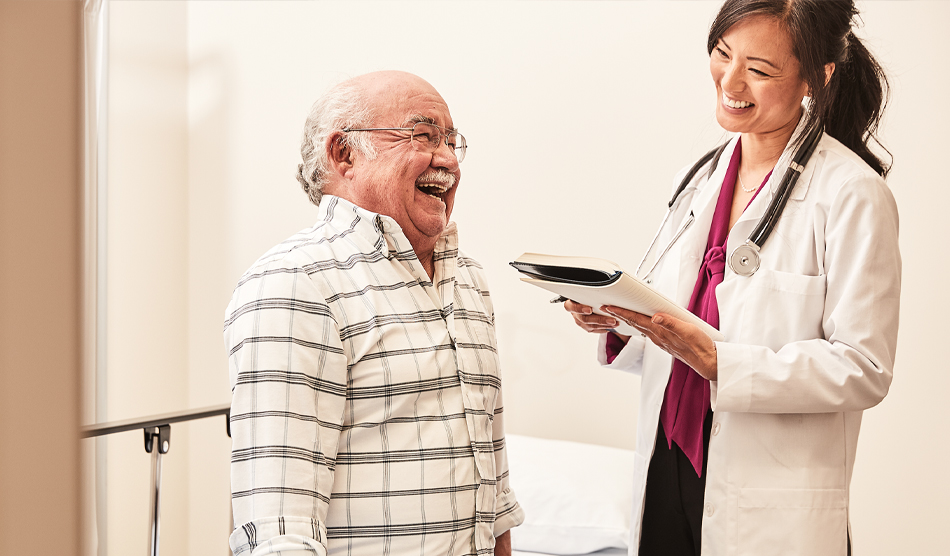