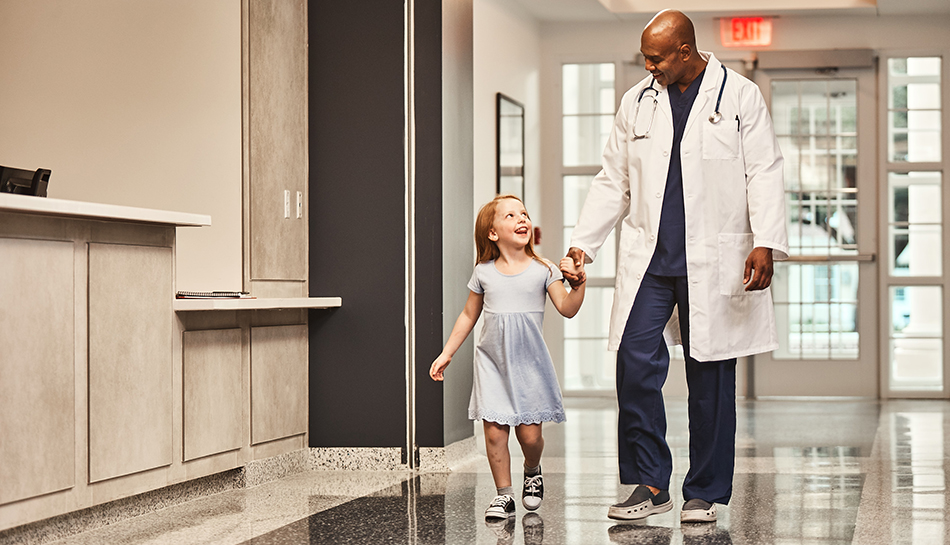 One of the quickest ways to end a conversation is to bring up the words “medical malpractice.” Whether you’re fresh into residency, or have practiced for years, a malpractice lawsuit is something that most doctors dread – and it happens more often than most people imagine.

Because dealing with medical malpractice is a fact of life for physicians, it’s important to understand the associated risks and costs, whether you’re working in a permanent position or as a locum tenens physician.

Understanding the risk of a malpractice claim

Out of more than four thousand physicians across 25 specialties surveyed last year by Medscape, 55 percent said they had been named at least once in a medical malpractice lawsuit. More than half of that group said it had happened to them more than once. 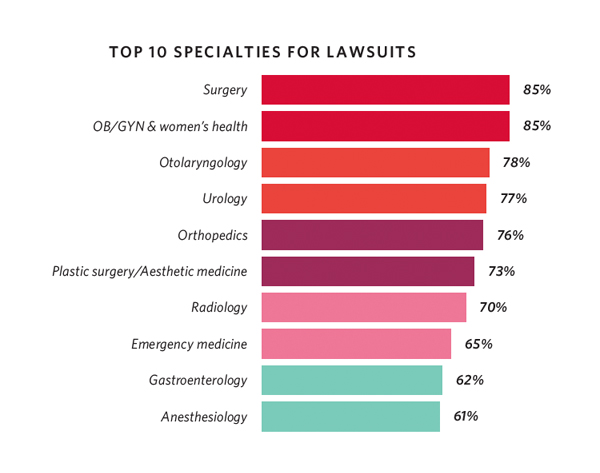 With the odds already tipped against you, the numbers suggest that you may not even see it coming. Eighty-seven percent of the doctors who said they were sued reported being at least somewhat surprised that someone took legal action against them. 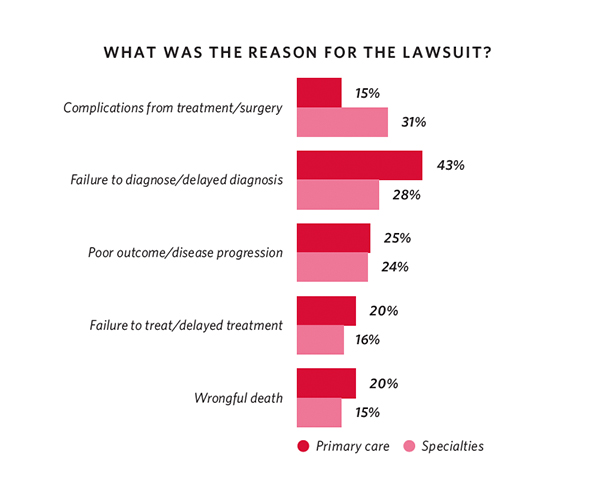 When you add the value of your time, including travel and lost billings at work, the financial ripple effect of dealing with a medical malpractice matter can be significant.

According to the Medscape report, the lawsuit process lasted from one to two years for nearly 40 percent of the survey respondents. Ten percent said it lasted more than five years.

The specialties targeted most often tend to pay the highest malpractice insurance premiums. Generally, your locum tenens agency will cover them, but costs can vary widely from one state to another, and by specialty.

The cost of medical malpractice premiums depends on a number of variables, including the state you practice in, your specialty, the hours you work, your claim history, your insurance provider, and many other local factors. Based on 2014 studies, the annual rate for a neurosurgeon in Long Island might be over $300,000 while the rate for an allergist in Rochester might be only $1,905 per year. 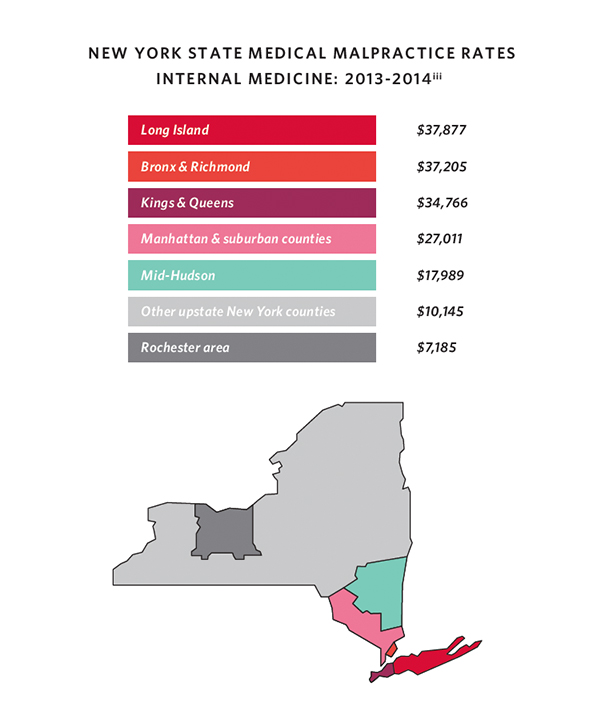 Surprise, shock, anger, and fear are common reactions to getting sued for malpractice. More than 95 percent of doctors experience some form of emotional distress in reaction to a medical malpractice lawsuit.

Not all malpractice costs are financial. There are real mental and emotional components to manage as well. Even though some cases get dismissed with no impact on the doctor’s finances or reputation, going through the process can still be stressful. Medscape survey responses show that many physicians change the way they practice medicine or relate to patients after being sued for malpractice.

Weatherby Healthcare has you covered

Malpractice risks are real, the cost of a lawsuit can be considerable, and feelings of concern are warranted. Fortunately, you don’t have to navigate the malpractice process alone. When you work a locum tenens assignment with Weatherby Healthcare, you are covered by our medical malpractice policy and, in case of a coverage event, we’re with you every step of the way.

This is the first in a two-part series on medical practice. Continue to part two: What to do if you are sued for medical malpractice

Check out our complete malpractice guide to learn more about: 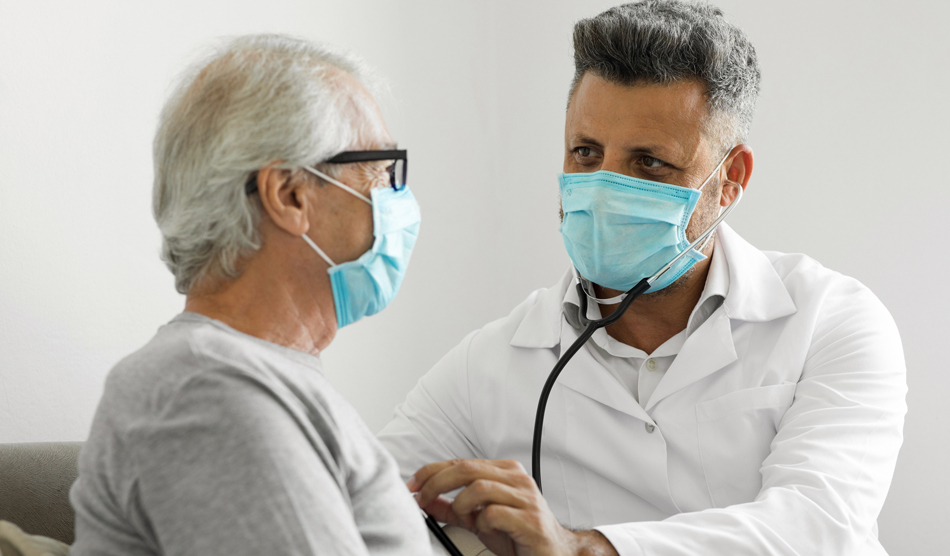 Locum tenens: The best way to be prepared for ill winds

Tim McDonnell is a content developer at Weatherby Healthcare and loves bringing people together with stories that make a difference. After hours, Tim is a book, movie, and music enthusiast and will seize just about any opportunity to travel.