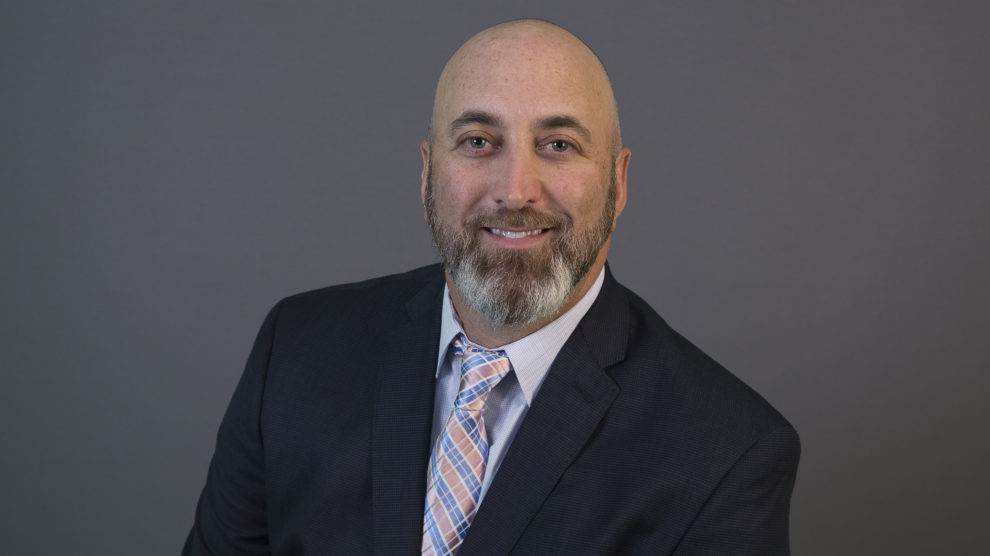 Weatherby Healthcare president Bill Heller was named to the 2018 Staffing 100 list by Staffing Industry Analysts (SIA). Now in its seventh year, the list honors staffing’s most influential leaders who push the boundaries of excellence, focus on innovation, and inspire others to go beyond traditional models of staffing.

The list is not a ranking but a way to celebrate those individuals whose passion and contributions have made a positive impact on the lives and livelihoods of workers and job seekers across the economy.

Since Bill Heller became president of Weatherby Healthcare in 2015, the company has seen increases of 18 percent in revenue growth and 22 percent in gross profit. But Heller is most proud of how the company’s 650 employees take care of each other – especially during tough times.

When Hurricane Irma hit South Florida last fall, employees offered each other places to stay and Heller invited employees to bring their children to work after the storm so they could have cool air and warm water while schools were closed. That’s the type of culture of respect, caring, and fun Heller has tried to create throughout his 20-year career in physician and nurse staffing.

“I’m honored to be recognized alongside top leaders in the staffing industry,” Heller says. “But the real recognition goes to the amazing people at Weatherby Healthcare who not only go above and beyond to ensure our providers have the best experience possible, but are committed to making Weatherby one of the top companies to work for in the country.”

In addition to being one of staffing’s most influential leaders, Bill’s also a regular contributor to MedPage today.

Here are his most recent articles: 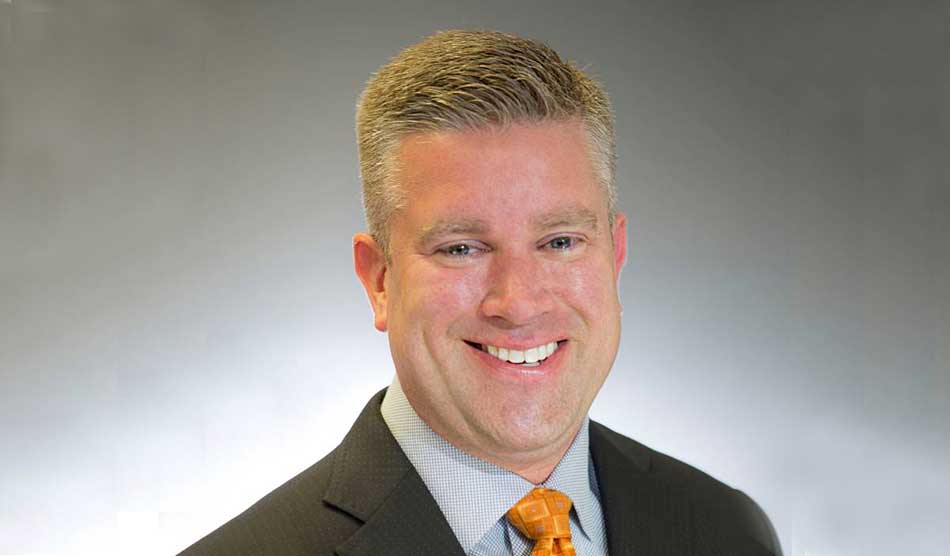 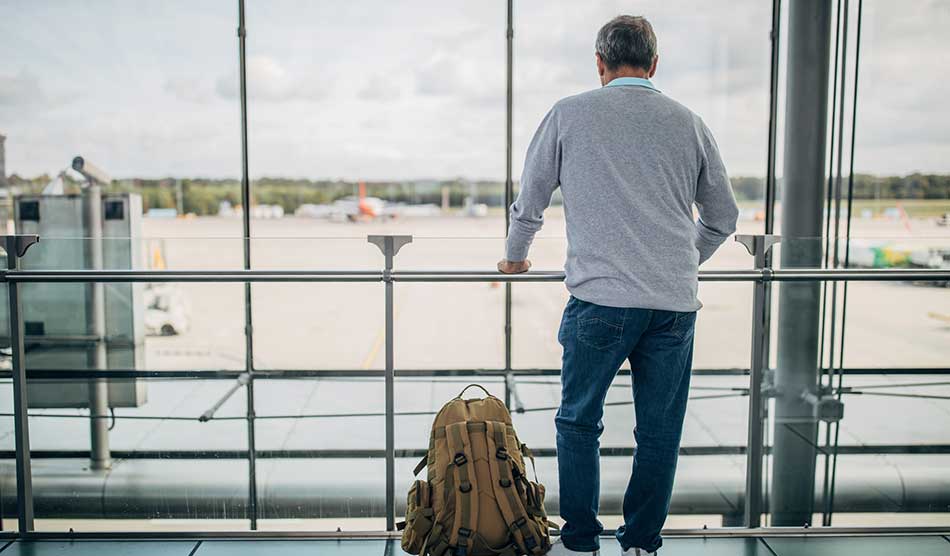 Liz Cornwall is a public relations specialist at Weatherby Healthcare and is passionate about the company’s Putting People First culture. Prior to joining Weatherby, Liz worked in advertising and marketing and also helped launch a pet magazine in Salt Lake City.