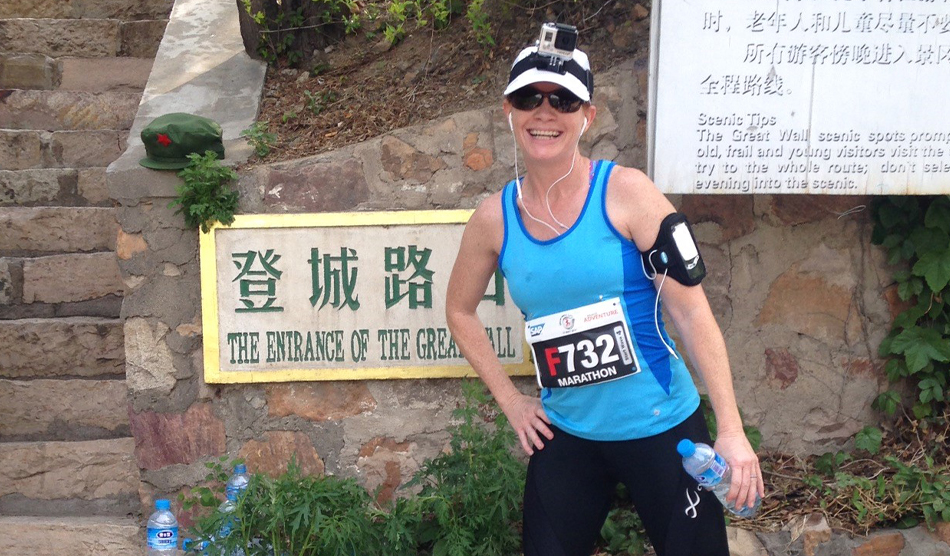 Prompted by the occasional missed alarm clock or one snooze button too many, some of us can relate to the idea of running to work. But Desiree Metzger-Cihelka? She works to run. As a locum tenens nurse practitioner, Metzger-Cihelka leverages the flexibility afforded by her work schedule to globetrot on foot — completing marathons on six of seven continents…to date.

Run to work, work to run

“I’ve always been a runner. I ran track and cross country in high school, and then just gradually kept adding distances,” said Metzger-Cihelka. “I always want to do something more, something more. It’s my personality. I went from triathlons to more endurance sports. And once I completed a marathon on the Great Wall of China, I thought, “I should just go ahead and do one on every continent!””

Metzger-Cihelka has chased the runner’s high from New Zealand to South America to Africa — in some cases, running 26.2 miles in areas that didn’t have the infrastructure for large organized races.

“You are your own support system,” said Metzger-Cihelka. “There are no restrooms, and you have to take your own food and hydration pack. I even carry a mini first aid kit, just in case.”

For the past three years, she planned and trained for the crowning achievement — a marathon on her seventh continent, Antarctica. Then three days before she was to leave for her flight to Buenos Aires and a chartered scientific vessel to Antarctica, the world shut down due to Covid-19.

“It was painful. I actually went through a grieving process,” said Metzger-Cihelka. “I was completely done training, ready to roll, and this was my seventh continent. So that was heartbreaking to have to go through. I’m hopeful in the future it’ll happen again. I’ll have to wait.”

In addition to marking off marathons around the globe, Metzger-Cihelka also got into long-distance trekking. Building from three- and four-day hikes at a time, her path eventually led to Mount Everest.

“Everest is one of those top goals of anybody who is into hiking and mountaineering,” said Metzger-Cihelka. “I didn’t summit, but I trekked to base camp. Even at base camp, it was excruciatingly painful — like sleeping with an anvil on your head. The concentration is so hard. You don’t even care about getting there, you just focus on one foot in front of the other. That’s a very different type of endurance. You have your physical endurance, but then you have the mental endurance that comes with it. That’s part of the enjoyment for me — both in my life and in my career.”

The power of mentorship

Metzger-Cihelka brings that same level of focus and determination to her work. She began her career as a registered nurse and took a strong interest in neurology. She credits great mentors for encouraging her to move forward with her academic and clinical experience.

“Dr. Charlie Sand, an ER physician, was one of my wonderful mentors who really encouraged me to become an NP to be able to provide a higher level of care to stroke patients,” said Metzger-Cihelka. “With his guidance, we started our first stroke team in the 1990s — something that wasn’t really in existence at the time. We were at the ground level, at the root of stroke care with a large hospital, which is now a comprehensive care center.

“Eventually, I was recruited up to Asheville, North Carolina, where I work primarily in an inpatient acute care setting. Here, I have had more mentors, including Dr. Ed Yelp — a medical school friend of Dr. Sands’ — so it’s really come full circle. He continued to encourage me to move on with my education, so now I’m a PhD candidate at the University of Tennessee. I’ve had wonderful people at just the right time in my life.”

Metzger-Cihelka views mentorship as an important cycle from which she has benefitted and to which she can contribute.

“Mentors are so important,” said Metzger-Cihelka. “With that tone, I brought NP students here to our hospital to try to guide and mentor them the same way. It’s like you cross this bridge where you’re being mentored and then suddenly you’re the mentor, and you’re bringing up other new nurses or nurse practitioners. I feel like that’s an important piece of who you become over time in your career.”

Lengthening her stride through locum tenens

In 2018, Metzger-Cihelka began working locum tenens for Weatherby Healthcare. She pursued locums assignments in addition to her permanent position as a way to add enrichment and fulfillment to her weeks off. And she brings that spirit of mentorship to her locums assignments, as well.

“I just felt like locums was something good to do with my time. The ability to help spread my knowledge and expertise is something that is important to me,” said Metzger-Cihelka. “It’s so important to support others, even in your locums positions. That support will come back full circle to you.”

Metzger-Cihelka initially sought locums assignments close to home for ease of licensing. She has since secured licenses in surrounding states but loves to keep her home base in North Carolina.

“That’s what’s so good about locums. You can make it fit what your lifestyle is or what is good for you at the time,” said Metzger-Cihelka. “You can do as much or as little as you want. You can go as far away or as close by. It’s just very versatile in that way.”

Interested in learning more about locum tenens for nurse practitioners? Give us a call at 954.343.3050 or view today’s NP job opportunities. 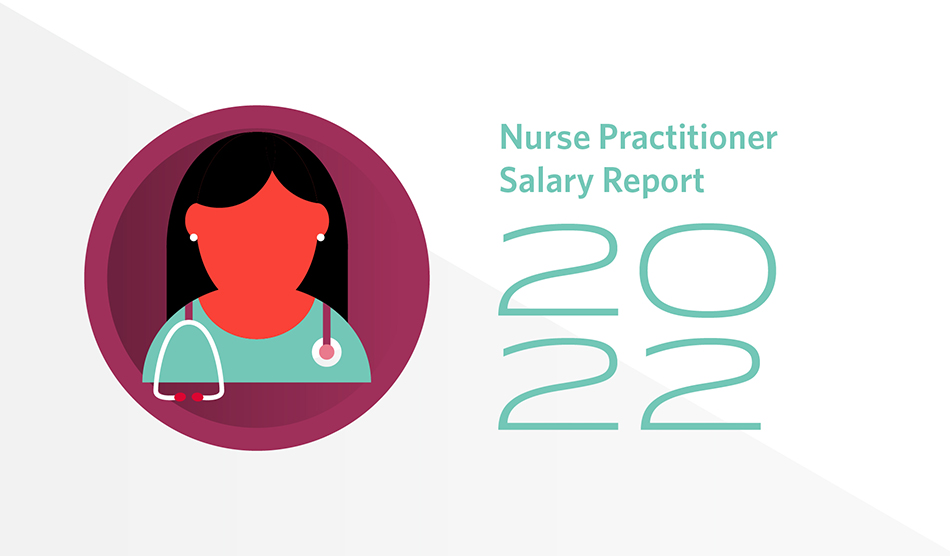 Full-time or side-job: 3 pulmonologists share why they do locums
Why one PA became a full-time locums