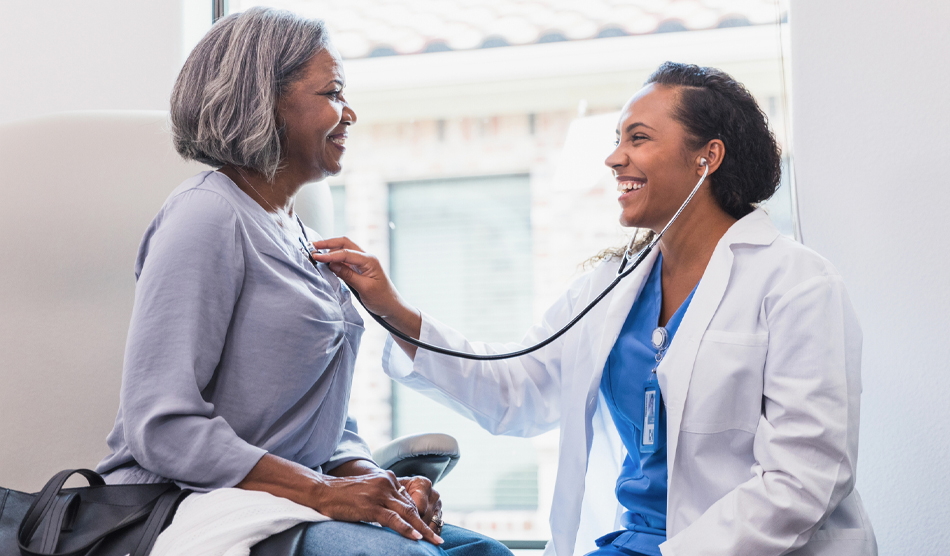 They say the only constant in life is change. Transitions are inevitable, especially when it comes to work and the many stages you go through in your career. So, what do you do when life throws you a curve ball and you end up between jobs with no clear options? Here are the stories of three physicians who used locums to bridge the gaps in their career.

From residency to fellowship

“I was intrigued by locums from the start,” says nocturnist Dr. Franklin Mikell. After finishing residency, he wanted to be closer to his hometown of New York City. He was also exploring new ideas in his career and needed to find work in the meantime.

“I transitioned to locums primarily so I could be close to family, ” he says. In the process, he realized he wanted to do a fellowship. Locums turned out to be the perfect way to gain experience in his profession while he pursued fellowship opportunities.

“I like the ability to jump around and test out new health systems that I’ve not ever been exposed to,” Dr. Mikell says. “I think it really enables you to take on any task anywhere you go. It makes you a better clinician — it adds to your arsenal. Medicine is an ever-evolving field, and there are newly-developed technological advances that can better address what the patients are presenting for, and some healthcare facilities are more advanced in implementing those.”

The flexibility of locums and the control it gave him over his schedule were a winning combo.

Dr. Ana Zamora attended medical school in Mexico and came to the U.S. to practice pulmonology in 2007. Just as she was getting her start in rural Laconia, New Hampshire, she learned the hospital she was practicing at was filing for bankruptcy.

Rather than jump right into a new permanent job, she decided to explore her options for awhile through locum tenens work. “I had no idea about locums, but I thought, ‘why not?'” she says.

On a locums assignment in Georgia, Dr. Zamora was excited by the refreshing new ideas she was exposed to and the different types of patients she treated.

“You learn to work with different styles, and you can adapt to work their way,” she says. “Even if they do things differently than you, the result is the same, or can even be better.”

Dr. Zamora is glad she chose locums in a time of uncertainty after her hospital closed. In the process of bridging her physician employment gap, she’s been treated kindly and made new friends.

“It was just so welcoming, the atmosphere,” she says of her time in Georgia. “It’s very valuable, the friends that I’ve made along the road.”

From permanent job to perpetual locums

Locums was always on interventional cardiologist Dr. Faisal Shamshad’s radar, but only as a temporary option — a placeholder while figuring out what was next.

“It used to be that you either do locums when you’re just out of training or you’re about to retire,” he says of his first impression of locums. “Those were the old misconceptions.”

When he decided to leave his fulltime hospital job, a non-compete clause prevented Dr. Shamshad from working in the area for 18 months, so he turned to locums to fill the gap. After a while, he realized that locums wasn’t just a way to work between jobs, it was a great career alternative that he could do as long as he liked.

“After the 18 months expired, I realized that locums offered the full breadth of scope of work I did in my fulltime job,” he says. “I could work when I wanted, or as often as I wanted. If I needed time off, I could be off without having to worry. I just never looked back and continued doing locums.”

Now that locums is his preferred career path, Dr. Shamshad enjoys seeing how his specialty is practiced in other places.

“There’s a difference in how patients are managed regionally or even from hospital to hospital,” he says. “Every place has its own culture.”

Dr. Shamshad says one of the benefits of locums is that he can focus on what’s really important: taking care of patients. “You can just focus on the medical part, which is why you went to medical school.”

Whether you need to bridge a physician employment gap or you’re looking for more flexibility and control over your schedule, locum tenens can help you adapt to life’s changes. It may only serve as a transition between jobs, but it might also be the right career option for you.

Want to learn more about locum tenens? Give us a call at 954.343.3050 or view today’s locum tenens job opportunities. 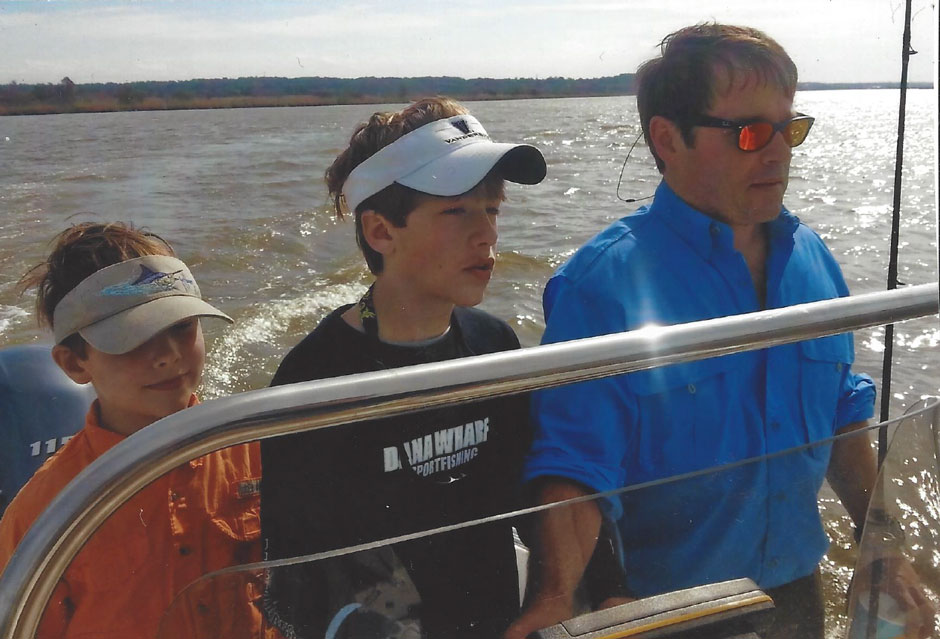 Doctor discovers how to balance medical career and family life 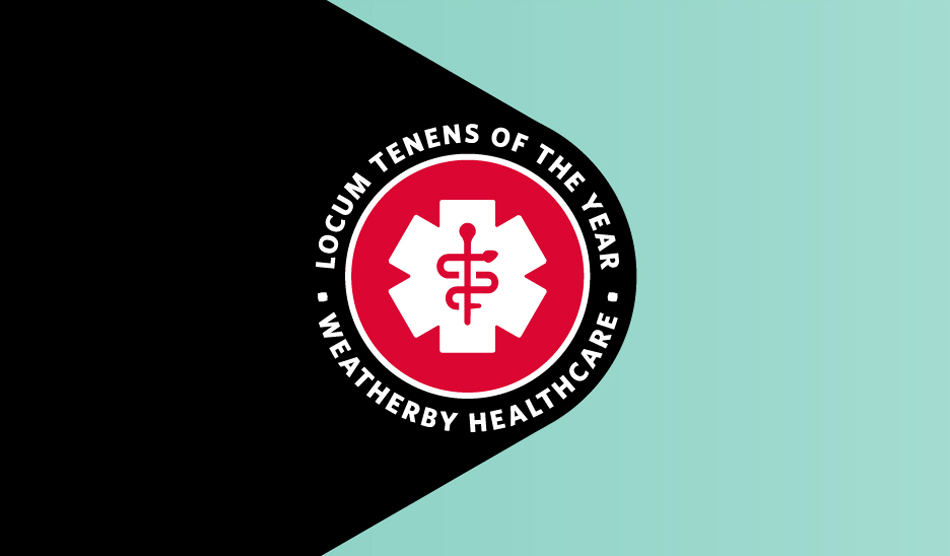 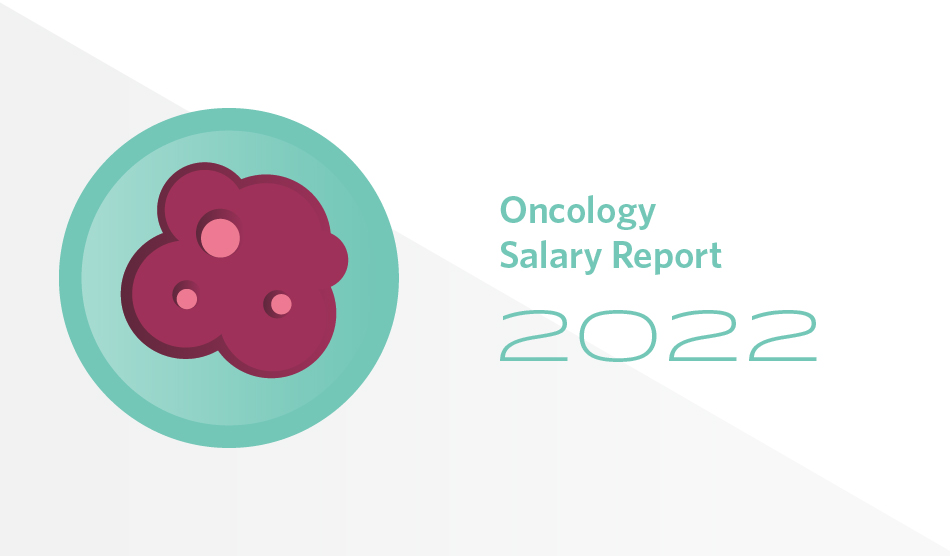