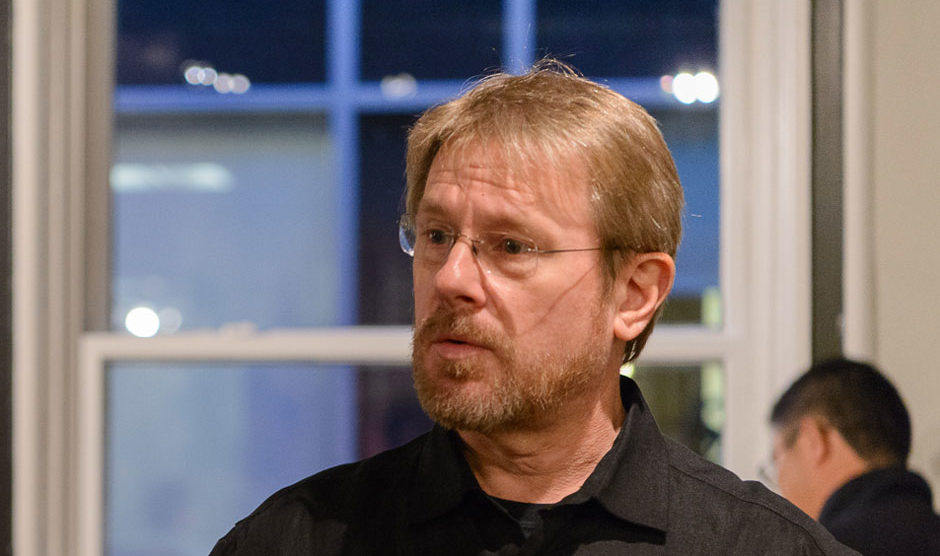 When Dr. Jim Mock was diagnosed with blood clots in his leg, the Weatherby Healthcare team immediately went into action.

As a solo-practicing emergency medicine physician of more than 25 years, Dr. Mock was used to caring for others, not being cared for. He was working a locums assignment when the diagnosis came, and he was grateful for the Weatherby team’s immediate response. “They made arrangements for me to travel home and took care of it,” he says. “They’ve bent over backwards — going the extra mile to make sure I was taken care of and healthy.”

Dr. Mock has enjoyed working with Weatherby for years but never on such a personal issue. He began doing locum tenens work in 2009, initially picking up locums assignments to supplement his permanent job. Eventually he switched over to locums fulltime.

For most of his locums career, Dr. Mock has stayed close to home in South Carolina, picking up assignments at hospitals throughout the state. He’s also worked locums in Illinois and Nebraska. Even though he only works with one locum tenens staffing agency, he’s always had all the work he wanted. “My dance card has remained full for nine years,” Mock says. “One of the biggest questions people have for me is am I making a living and is it secure? That’s the biggest myth about locums work. If you’re a good physician and you work hard to maintain your skills, you’ll never suffer for work.” 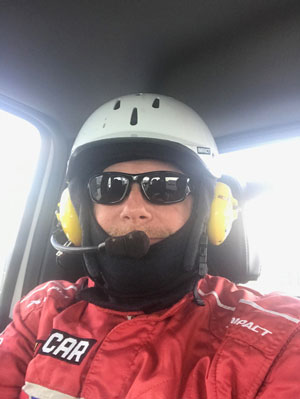 He’s even worked for NASCAR, most recently as a treating physician in the chase trucks at Darlington Raceway and the Chicagoland Speedway. He’s enthusiastic when he describes the thrill of working in such a unique environment. “It’s the most exciting place to be on the raceway. There isn’t anything more exciting than flying around the raceway at 90-100 miles an hour in that chase truck.”

Everything changed when Dr. Mock was diagnosed with the blood clots. He had to scale back his traveling and make adjustments to his lifestyle. “I can’t fly on airplanes or travel in cars for more than an hour during recovery,” he says. “A lot of people think if you’re doing locums work and something like this happens, you’re just pretty much out of luck because you can’t travel.”

He was worried that his Weatherby consultant, Nick Jonah, might have trouble finding him work. “They could have said, ‘Oh well, you’re going to be out for six months. Come back in six months and you can work with us some more.’ Instead Nick went to the extra effort to find work in my local area. I can work a full schedule right here from home, which is not something that people would ever associate with a locums company.”

Weatherby’s support didn’t end with just finding him assignments near his home. “My disability policy kicked in because I had a significant drop in income when I had to cancel all my contracts for two months,” Mock relates. “I had a mound of paperwork to go through. My disability company wanted income information, all of the pay stubs, all of the contact information, how many contracts I worked, how much traveling I did, etc. Weatherby stepped up and they sent all of that information and communicated directly with the claims company. They took it off of my shoulders. I can’t tell you how much of a benefit that was to me.”

Dr. Mock’s experience has strengthened his ties to Nick and the rest of the Weatherby team. “What is surprising to me is how much of an effort they put into making sure that I’ve got work,” he says. “Everyone in the company has done that. I’ve had more support from my locum’s company than I ever got from any of the places I ever worked. They really are good people and they stand by doing what they do.”