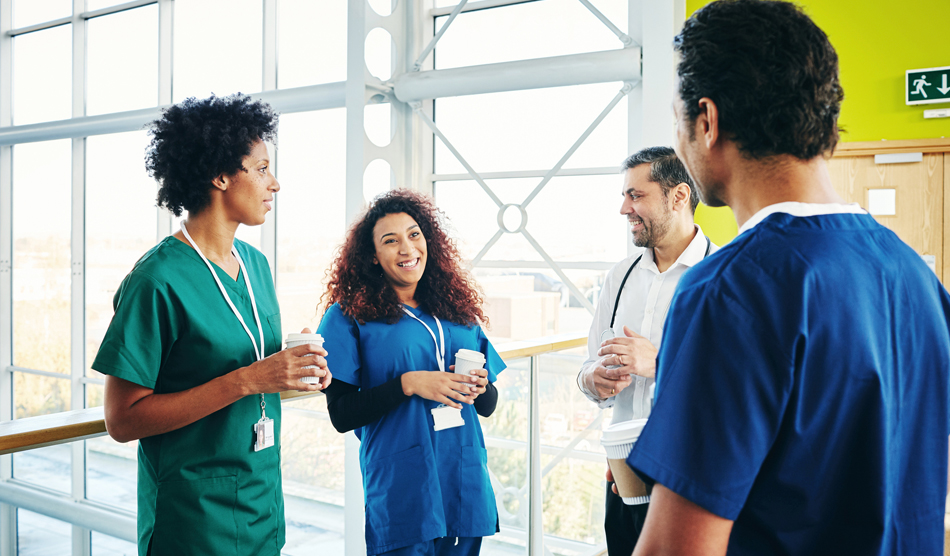 A temporary assignment with a locums physician allows both provider and facility an important opportunity to determine cultural fit — a quality not always easily assessed through a curriculum vitae or even a series of interviews.

“We are a small hospital, so cultural fit is a huge deal,” says Emily Ducat, physician recruiter for AdventHealth Hendersonville in Hendersonville, North Carolina. “We put lots of time and effort into making sure people are the right fit. A permanent candidate can’t come in and do a demo surgery. But having time with a candidate and getting a good solid evaluation of their skills and their demeanor is invaluable.”

AdventHealth Hendersonville offered general surgeon Dr. Demetri Poulis a full-time position after he worked there on and off for several years as a locum.

“When Dr. Poulis first came on as a locums physician, we had a perfect storm and he really saved the day,” Ducat says. “He was the only surgeon at our whole hospital, so it was very critical; we would have been in a really difficult situation had he not come on. He took initiative and took ownership and he kept us going single handedly.”

“When we offered him a full-time position, he actually filled a niche that we weren’t even hiring for at the time,” continues Ducat. “As a surgeon, obviously his skills are very important to us — he has excellent skills at all the levels we need. But just as importantly, he was dedicated to us and our patients from day one, ensuring all our patients had the care they needed. He’s very personable and invested in making sure everything is taken care of the way it should be. It’s cool to find someone who’s such a good fit that you keep them on even though there wasn’t a specific opening.”

Dr. Poulis likewise emphasizes the benefit of spending time in a locums position before accepting a full-time position.

“Even a year before I accepted the contract, I knew I liked it here and saw a lot of potential. I hadn’t been this happy in ten years,” Dr. Poulis says. “Working locums may mean travel and some time away from family, but I believe it’s an investment in trying to find a better place eventually. I think for a surgeon who may be in a transition in their career and is experienced and competent enough to go anywhere, this is a great opportunity.”

General surgeon Dr. Steven Berman found similar success. He worked as a locums physician at a small rural hospital near Asheville, North Carolina, for six months before accepting a full-time position there. Dr. Berman underscores the value of connecting with a community before signing on full-time.

“I got to know the community and the hospital got to know me, so one thing led to another when they were looking for someone to do what I was doing,” Dr. Berman says. ”The advantage of working locums first is that I knew what I was getting into. I knew the community, I knew the hospital, so it was certainly much easier to take a job knowing fully what that job was before committing.”

Buying out the contract of a locums provider can happen very quickly and seamlessly. The buyout fee is negotiated as part of the client’s contract for the assignment. If the facility and provider reach an agreement for a permanent hire, one or both will alert Weatherby to initiate the buy-out process.

If a provider is actively on assignment, the buyout fee is typically incremental and based on the amount of time remaining on the assignment. Once a start date is established, Weatherby will invoice the hospital for the buyout fee and the transition is complete.

“It was seamless — one of the easiest things I’ve ever done. There were no bumps in the road,” says Dr. Poulis of the process. “I think that’s one of the advantages of being a locum and transitioning to a permanent position — you’re at a place where you’ve gotten to know each other well, so the negotiations were very fair and upfront.  And they’re never going to know a candidate better, so I think it’s an advantage for them as well.”

From the facility’s perspective, Ducat echoes the ease with which the process was facilitated.

“I was a bit worried and felt bad taking a locums physician out of the loop, but Weatherby was accepting and supportive: ‘if it’s a great fit, then it’s a great fit,’” says Ducat. “I don’t think there was any work at all; we just received an invoice and we paid it. It was very simple and straightforward.”

Focus on your own needs first and foremost

For physicians considering locums — or transitioning from locums to a permanent role — Dr. Berman encourages physicians to not be afraid to take their own needs into account and ask for the support they need.

“My advice is to make sure you get covered to make the move and receive assistance with all the credentialing,” Dr. Berman says. “Also, it’s okay to think about yourself first. These are life-changing decisions and it’s okay to prioritize your needs and interests.”

Need temporary coverage at your healthcare facility? Weatherby Healthcare has quality locum tenens physicians, PAs, and NPs ready to go to work for you. Give us a call at 954.343.3050 to learn more. 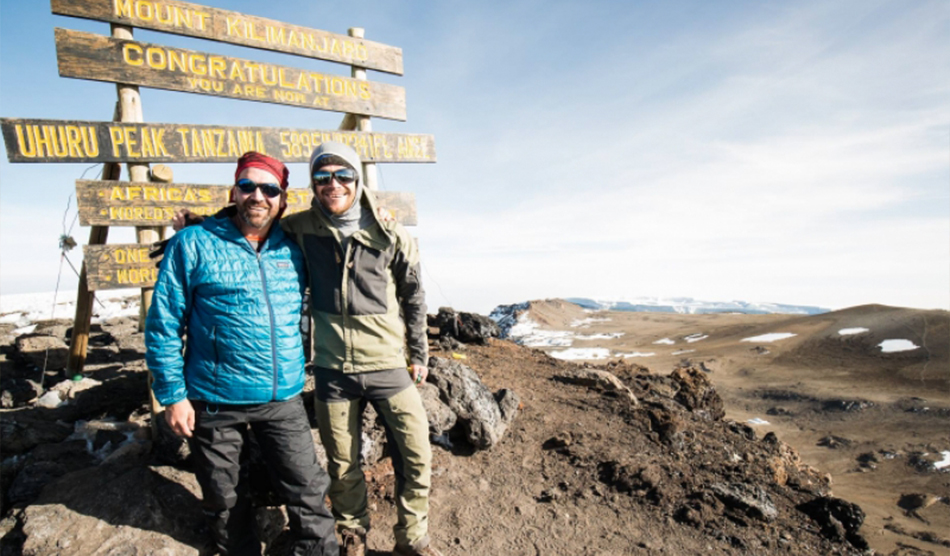 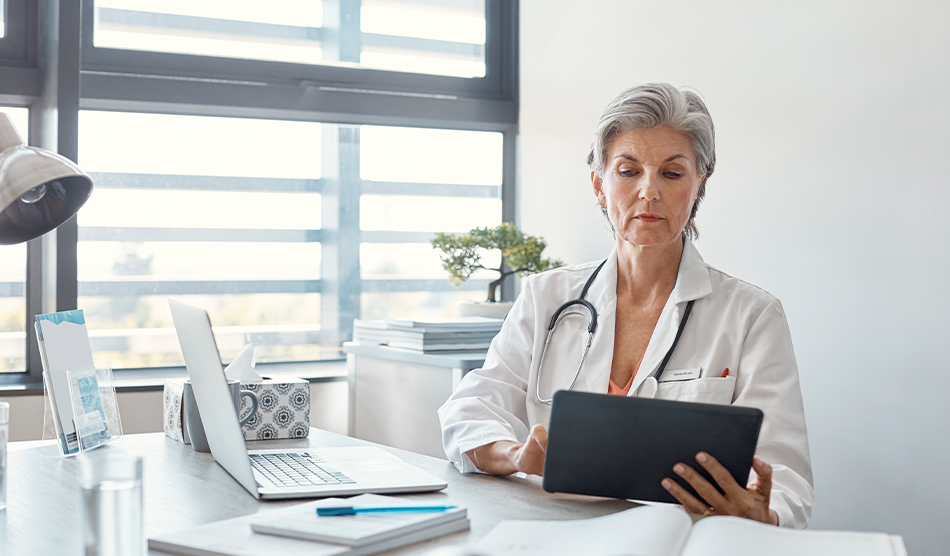 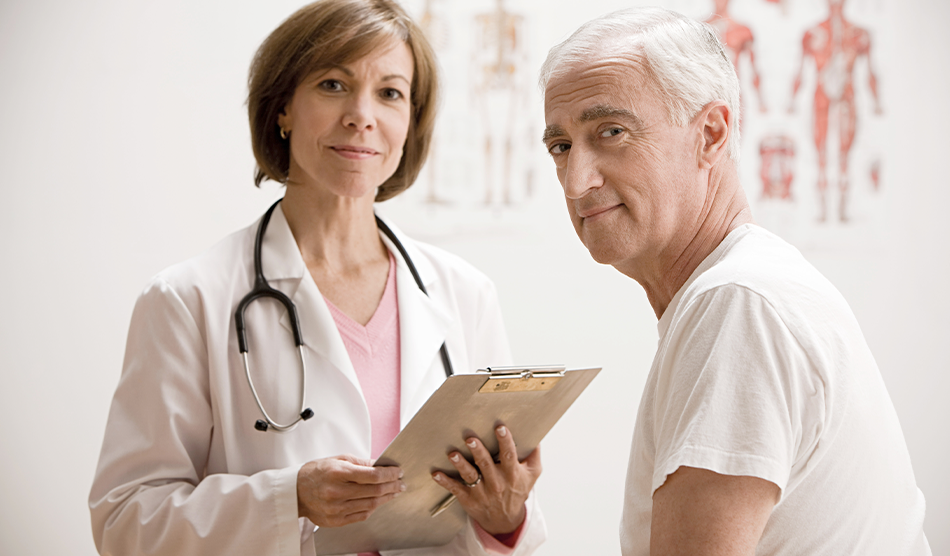