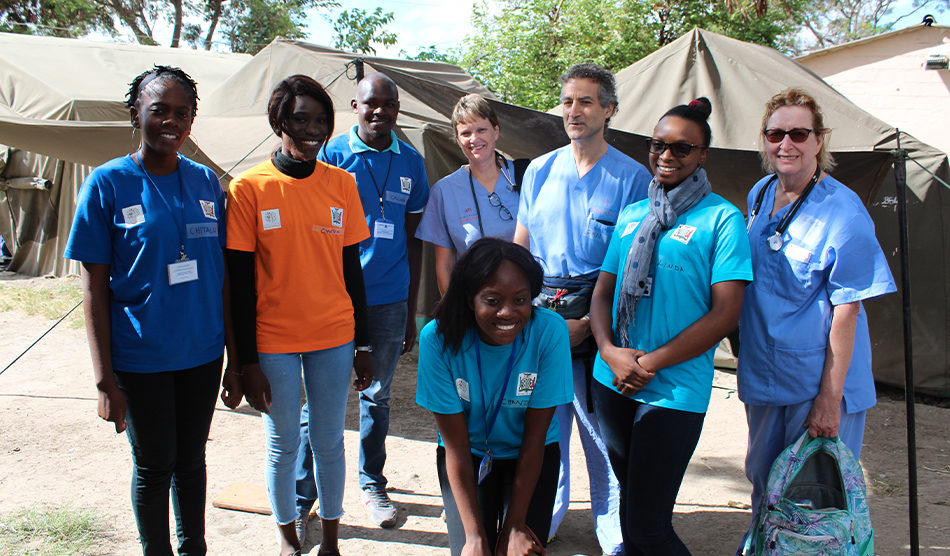 Locum tenens jobs give many doctors the chance to explore the United States — but they also offer them the flexibility to practice medicine internationally. We recently spoke to three Weatherby Healthcare physicians about their experiences working abroad in St. Thomas, New Zealand, and Zambia. Here’s what they learned while practicing outside the country.

Poverty is a problem even in paradise

When pulmonologist Dr. Daria Lee took an international assignment with Global Medical Staffing in St. Thomas, part of the Virgin Islands southeast of Florida, he recalls being surprised by the patient population there.

“There was a fair amount of poverty, and for a vacation hub it was kind of jolting,” Dr. Lee says. “Indigent care was a big part of it, with people who hadn’t sought medical treatment for a long time. There was pretty advanced morbidity and pretty heavy alcohol consumption and self-destructive behavior.”

Though he was not expecting many of the health issues he encountered in St. Thomas, Dr. Lee was impressed by the facility and the staff who worked there.

“There was decent sub-specialty support and the ability to transfer patients to tertiary care facilities off the island, so things worked pretty well,” he recalls. “The hospital was a bit older, but it was clean and nice. Most of the staff had been U.S.-trained and even worked in the U.S. Things were pretty standardized.”

Dr. Lee says his time in St. Thomas taught him to be more cost-conscious, especially with medicines and treatments for those in need.

“I feel the importance of epidemiology and population medicine is a little more front-and-center when you see large numbers of people who are underserved,” he says.

Learning to be more collaborative

Apart from driving on the left side of the road (luckily the rental car sign reminded him) in New Zealand, ophthalmologist Dr. Paul Nielson was most surprised by the partnership he formed with the other healthcare providers there.

“The other physicians and staff were welcoming and supportive. Many were expats from Britain and Canada,” Dr. Nielson recalls. “Clinically, we had much more of a team approach. I often did surgery on patients who were listed by a different surgeon. I may not have met the patient until the day of surgery. I also listed and prepared patients a different team member subsequently operated on.”

Since Dr. Nielson was used to following patients for years in private practice, he says the experience working as a team in New Zealand through Global Medical Staffing has changed the way he practices in the United States.

“I believe I am better at sharing patient care with other physicians. It helps to be concise and explicit with care plans,” he says. “I think this is true of locum tenens work in general, since patients are often passed to other physicians. The patients were used to this as a routine and very accepting, knowing that everyone was working to do their best for them.”

OB/GYN Dr. Linda Holt had 37 years of private practice experience under her belt when she embarked on a medical mission funded through a grant from the Making a Difference Foundation to the southern African country of Zambia. Still, she wasn’t prepared for the day she and other providers spent in a refugee camp there.

“That was one of the most eye-opening experiences for me. It was very basic concrete housing, and the other OB/GYN and I set up in this boiling-hot, sweaty, little tent because we needed privacy for gynecologic work,” Dr. Holt recalls. “The first refugees were French-speaking, and none of the translators spoke French. I’m dusting off my college French, when it turns out the other OB I’m working with is fluent in French.”

Dr. Holt was surprised by the healthcare providers’ unexpected skills and their ability to work cohesively with each other.

“This was a group of resourceful, energetic, adaptable people. It’s a little disconcerting to walk into a new hospital, get a one-hour crash course, and then start taking care of patients,” she says. “Everybody on the trip had volunteered to go to Zambia and was sort of broadly interested in healthcare delivery, but those were the only ties to the whole group. They were literally from all over the country, just a fascinating group of people that could function together.”

No matter which part of the world you’d like to explore, practicing medicine internationally can help you expand your experience and develop your abilities as a caregiver. It can also give you a taste of different cultures and the chance to work more collaboratively.

To learn more about working locum tenens in the U.S., give us a call at 954.343.3050 or check out today’s job opportunities. For international locum tenens assignments, visit Global Medical Staffing, Weatherby Healthcare’s international partner company. 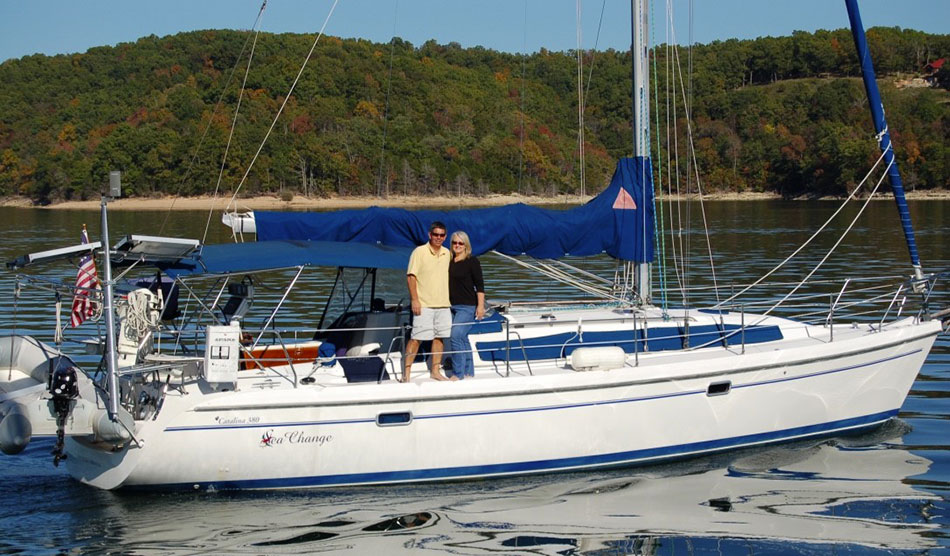 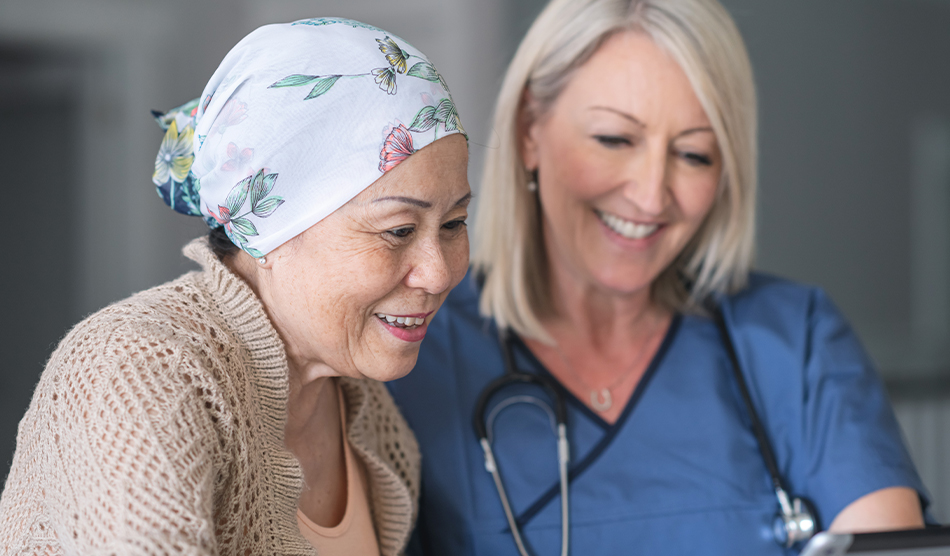