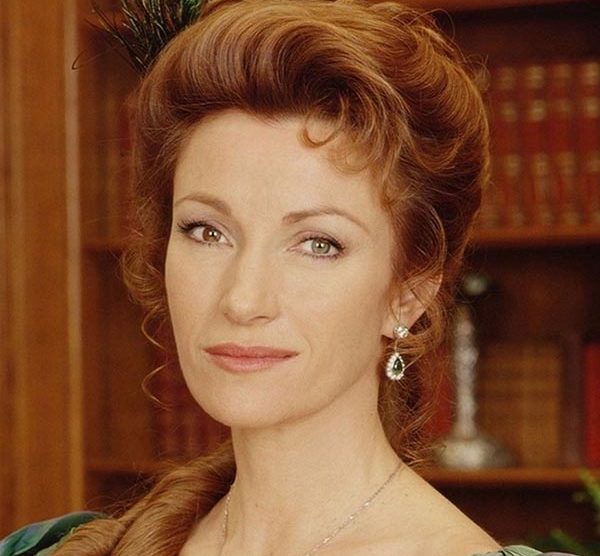 Do you like to unwind and watch reruns of ER or House M.D.? Maybe you prefer classic shows like M*A*S*H or Marcus Welby, M.D.? Whatever the case may be, it’s fun to look back at sitcom doctors throughout the years and recall your favorites. Here are our picks for the five best TV doctors: 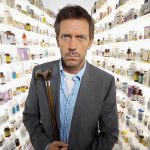 Sure, he was cranky, self-absorbed and too often let the skeletons in his closet interfere with his work, but Dr. Gregory House was one of the most memorable TV doctors for a reason. His bedside manner left much to be desired and yet we kept tuning into the show to see what medical mystery he and his team would solve next — and how he would deal with his next personal catastrophe.

Plus, who would have ever guessed the gruff American doctor played brilliantly by Hugh Laurie was actually English in real life (unless you’d seen some of his BBC work)? 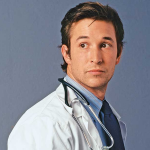 The only major character to stay with ER from its beginning in 1994 to the season finale in 2009 (with a few breaks in between), Dr. John Carter is compassionate, sympathetic toward his patients and generally gets along with the other doctors and nurses at County General Hospital — until he develops an addiction to pain narcotics as a result of being stabbed in the back by a schizophrenic patient. We loved watching his relationship unfold with Abby Lockhart and seeing his connection with the beloved Dr. Mark Greene as well.

No wonder ER lasted 15 seasons with the handsome and charismatic Noah Wyle on board. 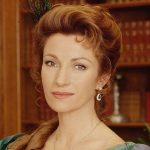 Audiences in the ’90s fell in love with Jane Seymour as Dr. Michaela “Mike” Quinn and enjoyed watching her navigate the perils of frontier life in 1860s Colorado Springs, Colo. Early in the series, Dr. Quinn became an adopted mother to three children when their own mother died from a rattlesnake bite and later had her own child when she eventually married Byron Sully (Joe Lando).

Dr. Quinn was compelling because its story centered around a female physician struggling to have townspeople take her seriously and to balance her life as a new mother and a Boston transplant living in the wild west. The romance between Mike and Sully didn’t hurt, either, nor did her feisty personality and feminist ideals. 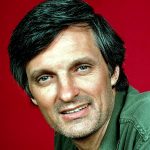 No one could resist the sarcastic dialogue and practical jokes Captain Hawkeye Pierce (Alan Alda) was famous for in M*A*S*H. Hawkeye’s lightheartedness kept the show engaging even as it explored the darker themes of the Korean War, and his empathy for and connections with his patients were admirable. His friendship with John “Trapper” McIntire and BJ Hunnicut was endearing, and we loved seeing him torment Major Frank Burns and later Major Charles Winchester.

Alan Alda was the only actor to appear in every episode of M*A*S*H and insisted that at least one scene in each take place during a surgery in the operating room to show the horrors of war. He is also an Army veteran himself. 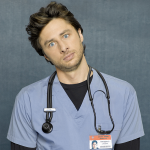 Perhaps the quirkiest of all medical shows on TV, Scrubs owes much of its charm to Zach Braff’s character, Dr. John Dorian (referred to mainly as “J.D.”). He narrates every episode, often has wild daydreams while working at Sacred Heart Hospital, and tends to have hilarious run-ins with the janitor (Neil Flynn) and with his supervisors, Dr. Cox (John C. McGinley) and Dr. Kelso (Ken Jenkins). The show focuses on J.D. and his best friend, Turk (Donald Faison), who is a surgeon at the same hospital and their childish senses of humor — but it has moments of depth as they care for patients as well.

J.D. also has an on-again off-again relationship with Dr. Elliot Reid (Sarah Chalke) and frequently has singalongs with the other cast members. What other medical drama turns into a musical for 20 minutes?

Though there are dozens of medical shows and TV doctors to choose from, these were among our favorites. Who did we miss? 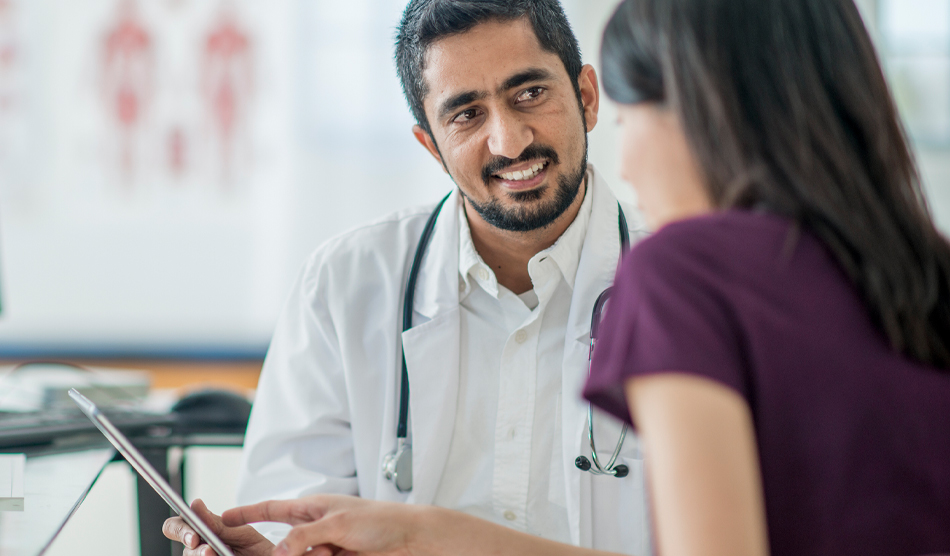