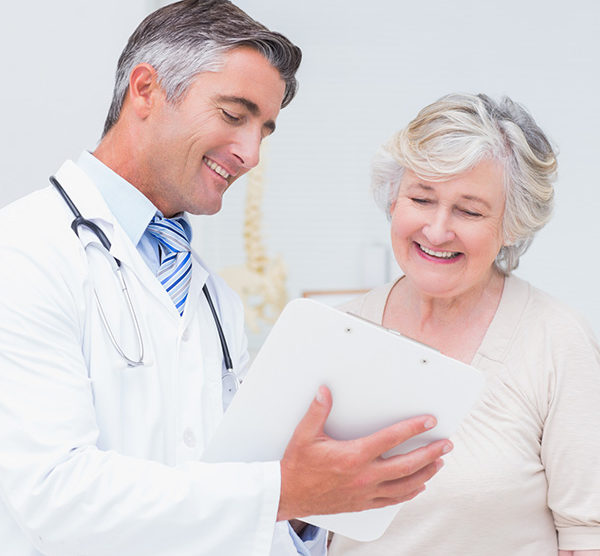 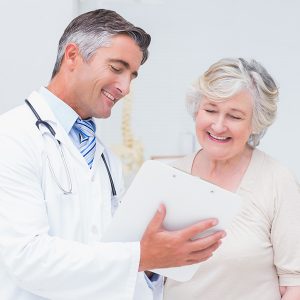 On the low end of financial compensation compared with other medical specialties, internists glean the majority of their job satisfaction from patient gratitude and relationships, according to Medscape’s 2015 Internist Compensation Report. We offer some highlights of this report, which looks at compensation, job satisfaction, and more.

It’s likely unsurprising that internal medicine doctors fall toward the bottom of the compensation list. This year they tied with endocrinologists for third from last, with an average annual income of $196,000, narrowly surpassing family physicians ($195,000) and pediatricians ($189,000).

The good news is that salaries are up in all but two specialties (rheumatology and urology), with internal medicine doctors citing a 4 percent increase over last year. The highest increases were seen by infectious disease physicians (22 percent) and pulmonologists (15 percent).

When it comes to being satisfied with earnings, fewer than half (45 percent) of the internal medicine doctors surveyed claim to feel fairly compensated. However, this falls right in the middle of the other specialties, with ophthalmologists on the low end (40 percent) and dermatologists topping the list (61 percent).

More than the Money

Though the numbers varied by gender, both male (34 percent) and female (40 percent) internists said they feel most rewarded by patient gratitude and patient relationships. Similar numbers of men (29 percent) and women (28 percent) also felt satisfied about being very good at their jobs and finding diagnoses. Making good money ranked low for both genders (10 percent for men and 7 percent for women).

When asked if they had it all to do over again, one-quarter of internal medicine physicians felt confident they would take the same path, and 71 percent said they would still choose medicine as a career, though they might try a different specialty.

Increased job satisfaction may be achieved through locum tenens opportunities, which are available nationwide. By exploring new parts of the country, trying out different practice settings, and earning extra income, dissatisfied physicians often find themselves feeling revitalized in both their careers and their personal lives.

Read some other locum tenens providers’ stories for inspiration, and check out our open internal medicine jobs. 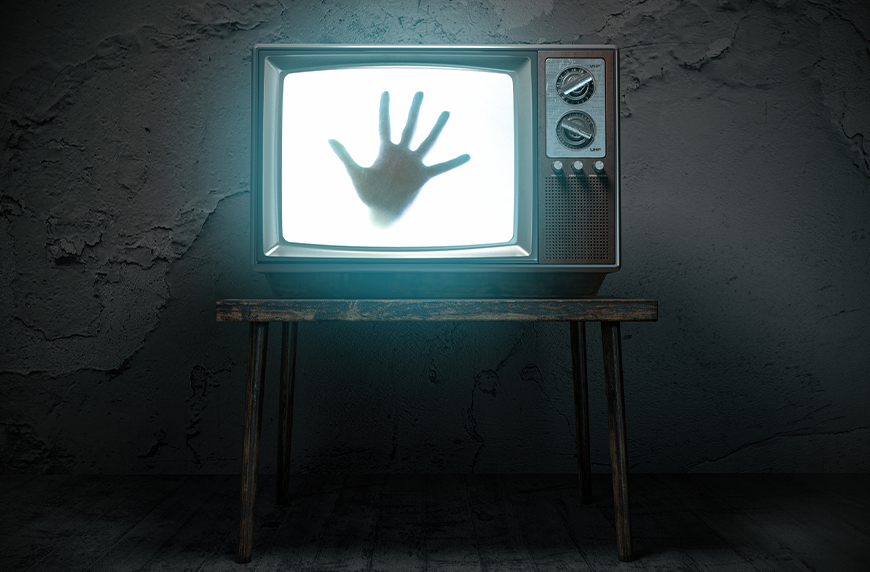 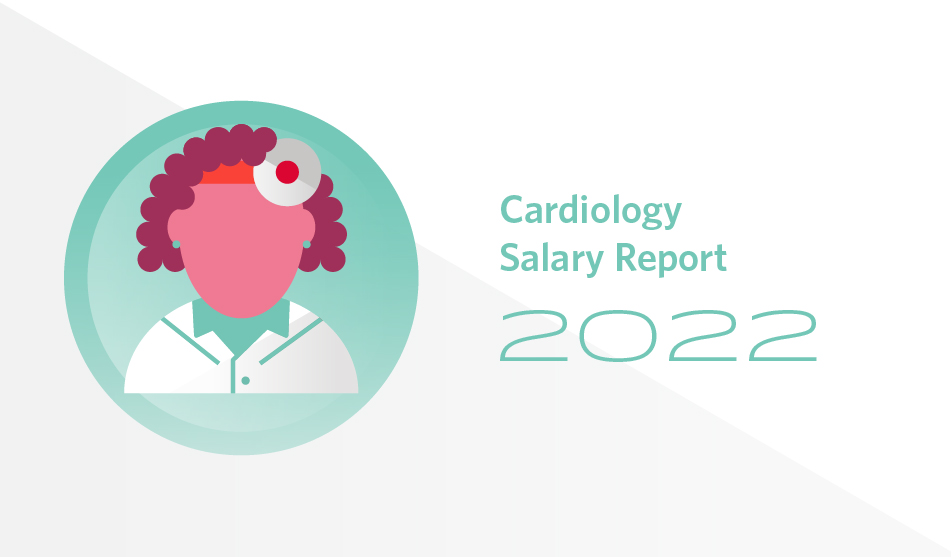 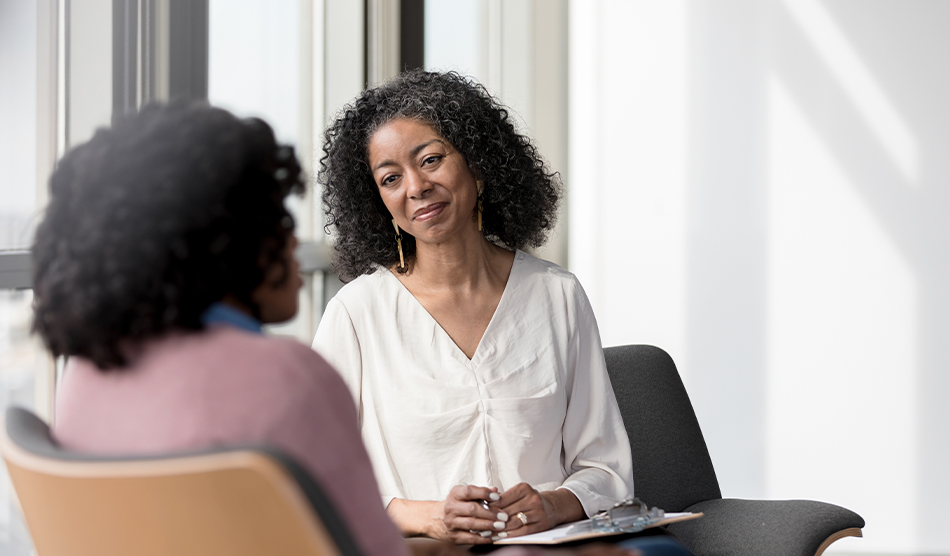