Picture yourself with a patient. Notice, are you making less eye contact with this particular patient than you do with others? Are you smiling less frequently? Do you interrupt or talk over the patient? Are you doing most of the talking?

Too often, patients will attribute this kind of behavior to physicians who undoubtedly think themselves fair and unbiased. Most physicians like to think of themselves as professionals with the best of intentions and would vehemently deny the slightest bias for or against any and all groups of people. However, what the patient may be perceiving — and healthcare providers unintentionally  demonstrating — is implicit bias, a negative mental attitude toward a person, thing or group that a person holds at an unconscious level.

The problem of implicit bias

“We all have unconscious biases, and it’s impossible not to,” Carolyn Becker, MD, associate professor of medicine and master clinician educator at Brigham and Women’s Hospital and Harvard Medical School, told Endocrine Today. “It’s hardwired into our brains from the early days of humans. It’s the way we make sense of the world, and it helps us navigate through the world. The problem is when it becomes systematic and institutionalized.”

In healthcare, the stakes are high. Implicit bias in medicine has been shown to lead to healthcare disparities. According to a report by Institute for Healthcare Improvement, “Implicit bias has the potential to impact not only outcomes of care, but also whether patients will return for services or even seek care at the organization in the first place.”

How to avoid implicit bias

What we’re not talking about here is explicit negative racial, religious, or sexual stereotypes which societal norms have diminished over time. Rather implicit biases are habits of mind, learned over time through repeated personal experiences and cultural socialization. As a consequence, they are highly resistant to change.

Nonetheless, there are 4 steps worth taking to lessen implicit bias in medicine and its effects.

Changing implicit bias begins with self-awareness, much like asking the questions this article opened with, but digging even deeper. We need to look inward to recognize beliefs and values that can bring about implicit bias. Recognition can lead to the development of self-regulatory behaviors that can lessen bias in patient interactions. Self-awareness turns on an internal compass to help providers stay on the right path when faced with the continual threat of unconscious bias.

Partnership building can improve patient–provider interactions by reframing the interaction as being between collaborating equals trying to find solutions: partners on the same team rather than being a dynamic between a “high-status” person and “low-status person.” When people perceive themselves as part of the same “ingroup,” as psychologists call it, they retain information better, remember more positive information, and are more forgiving of behaviors for ingroup members than outgroup members.

“It turns out if you are in a group, you automatically have a bond with others in that group,” says Dr. Quinn Capers IV, associate dean for admissions at Ohio State University College of Medicine. Building on this inherent preference for the ingroup, it’s smart to uncover patients’ interests and activities you have in common — anything from family size or hobbies to sports or places visited. “Simply finding that out can reduce your implicit bias,” he adds.

3. Trying on their shoes

A study published in the Journal of Personality and Social Psychology suggests that simply putting ourselves in another person’s shoes can reduce implicit bias in medicine — and significantly improve our real-world interactions with people who appear different from us.

Dr. Capers agrees. “I have to think, what did this person have to do to get to me today? Maybe they had to make arrangements at work two weeks in advance. Maybe they had to find childcare. Then they get here and have to figure out where to park their car. It’s all pretty stressful. If I contemplate that, I develop empathy for them, and that is the key.”

Forcing yourself out of your comfort zone can lead to finding yourself with a larger, more inclusive comfort zone. As the IHI report puts it, “Expanding one’s network of friends and colleagues or attending events where people of other racial and ethnic groups, gender identities, sexual orientation, and other groups may be present” makes an incredible difference in perception. Even taking every opportunity to think of individuals you admire from groups against which you may have a bias replaces a sense of “them” with a sense of “us.”

Implicit bias is more than a two-way street — think of it as a multilane highway. Yes, doctors naturally have implicit or unconscious biases towards some patients, as they do toward other doctors and staff. As do patients — towards physicians, medical staff, and other patients! Forty-seven percent of clinicians said in a recent survey that patients requested another doctor because of bias. Just as explicit bias in society has been lessened over the past decades, so can implicit bias in medicine. It all starts with the will to try.

What do you do in your practice to improve your relationship with your patients? Share in the comments below. 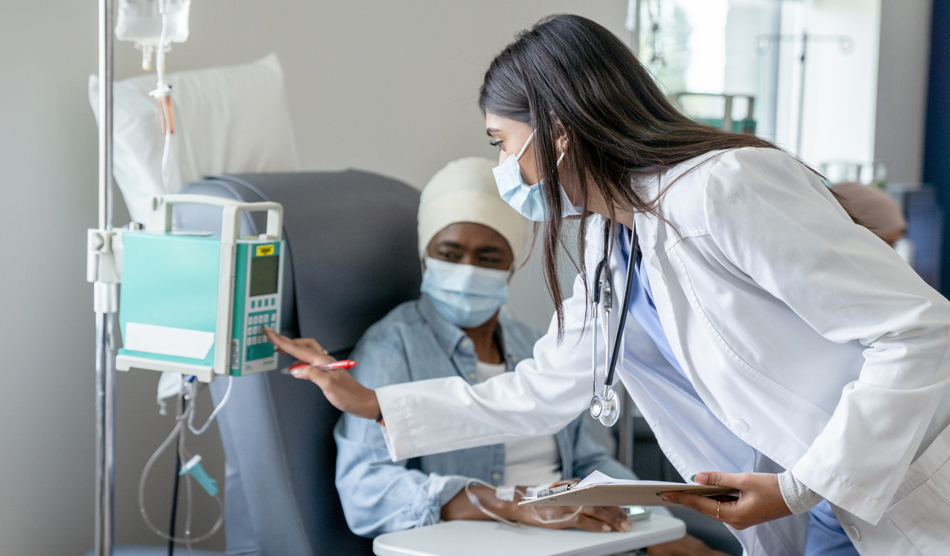 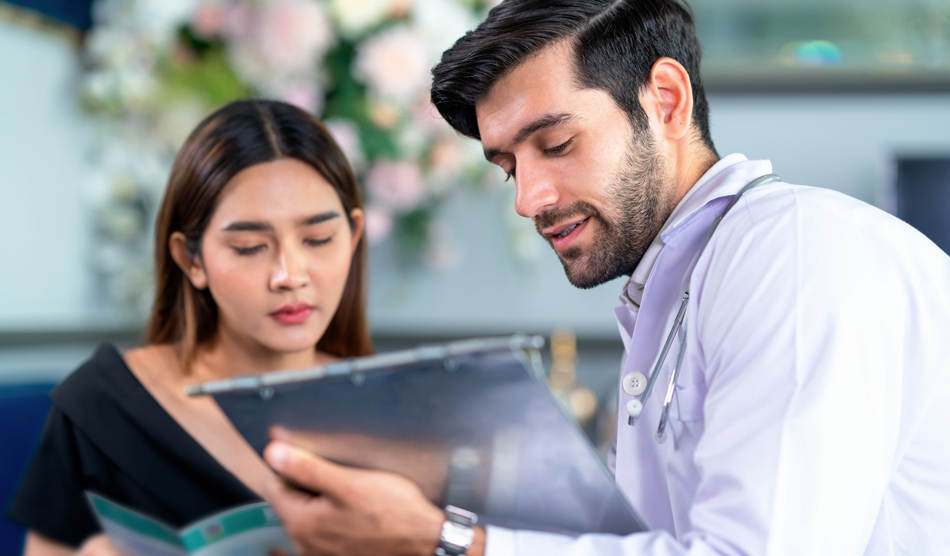