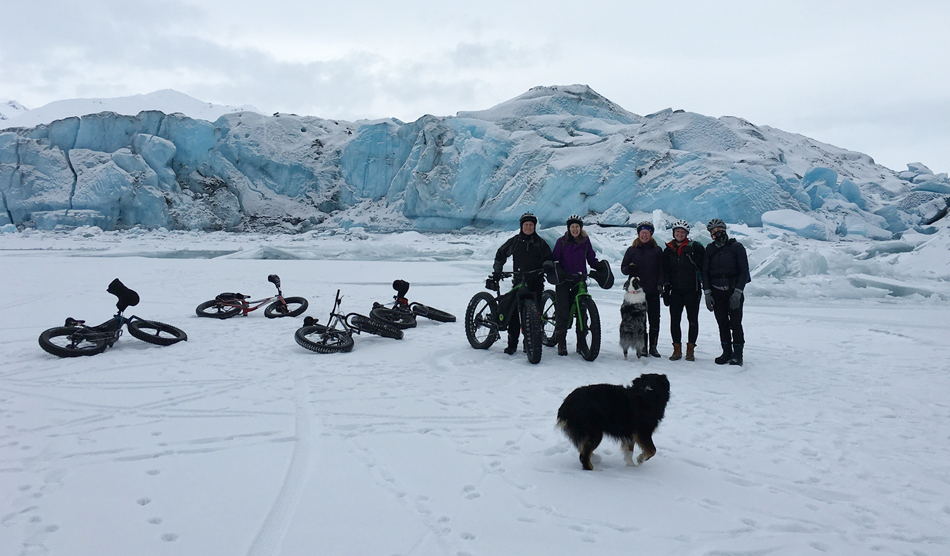 Before COVID-19, Alaska had an average of 2.26 million yearly visitors — kindred spirits to the 100K+ prospectors of the Klondike Gold Rush 125 years ago. Yet these visitors come not for negligible gold pulled from hard ground and cold streams, but for Alaska’s other treasures: breath-taking beauty, midnight-sun summers, and a vibrant pace of life unstoppable by winter. Locum tenens physicians and APPs with adventurous spirits who take an assignment in Alaska will have experiences they’ll get nowhere else while being paid to serve those in need. If you’re considering a locum tenens adventure in Alaska, here are some helpful facts — straight from a physician who knows the Last Frontier well.

Much to know about Alaska

Clinically, working in Alaska as a locums “is no different than anywhere else,” says general surgeon Joan Pellegrini. Born and raised in Anchorage, a “long lost local” as she calls herself, she jumped at the chance for a locums assignment in her home state where her mom and much of her family still live. Needing more flexibility for family than her full-time job allowed, she transitioned into a steady part-time job in her present residence of Maine, taking locums assignments that appealed to her.

Dr. Pellegrini worked locum tenens in Anchorage, the state’s largest city, which she says has become a magnet to physicians “mining the gold” — or in other words, seeking the large salaries that can be had there. Her locums job was with the Alaska Native Tribal Health Consortium, where the physicians earned federal pay scale, a salary she says is commensurate with those in the Lower 48.

Anchorage has a lot to offer. Its coastal location moderates winter temps more than those areas inland. There is also a lively social and arts scene. For example, the First Fridays of each month see the art galleries downtown stay open late, sometimes hosting opening parties and encouraging people to do art crawls. Other businesses respond by staying open late as well, creating a fun night out. And in the summer, shopping for produce in Anchorage is amazing. The extremely long days of sunlight make for giant vegetables — an award-winning cabbage came in at 138 pounds and the world’s largest turnip weighed 39 pounds!

In those summer months, hundreds of thousands of cruise ship tourists inundate four ports — Skagway, Sitka, Ketchikan, and Juneau — and locums physicians working in any of those towns will mostly treat fellow visitors. Juneau, the state’s capital, has no connecting roads, so access is by sea or plane only. What it does have are hundreds of miles of hiking trails that will lead you to breathtaking vistas — which, incidentally, cruise ship travelers don’t typically seek out, meaning that you have a ready escape from tourist crowds in your off-hours. Dr. Pellegrini does recommend talking with a local to educate yourself on “bear etiquette.”

Working outside the cities

Dr. Pellegrini says the need for locums in Alaska is huge, and most of it is outside cities in remote areas taking care of the Native population. This may require being provided an interpreter who speaks Yupik and Inuit.

“The Native population is very appreciative but quiet and keeps to themselves,” she says. Many people are surprised how many of them are Russian Orthodox, which plays a role in their decision-making at the end of life. “Native Alaskans are pragmatists,” she adds, “and thus not interested in unproven or ‘new-fangled’ medicine. They have respect for medical personnel, but only if the medical system is able to understand, respect, and encourage their way of living and thinking.”

Dr. Pellegrini cautions that the natives’ dwellings may lack running water and “they will not be able to eat a ‘healthy American diet’ as that is not available to them. An apple in a village may cost five dollars.” The cost of groceries in Alaska is 39% higher than the lower 48 state average.

A new way of getting around

Some natives have access to healthcare only via small plane, ATV, or commercial flight. “The medical transport system will be unlike anything you have dealt with before,” says Dr. Pellegrini.

Alaska has more than 10,000 active pilots, more than 1% of the state’s population with some level of certification. That’s 3.6 times higher than the U.S. average. The state also has four times the number of airports per square mile. So Alaska has more than enough bush pilots to get you about. Dr. Pellegrini recommends connecting with an Alaskan to get a sense of the infrastructure challenges and opportunities.

A trip to inland Fairbanks isn’t necessary to be mesmerized by the Northern Lights or Alaska wildlife (which turns anyone with a camera phone into a nature photographer). Those wonders can be experienced anywhere in the state. But visiting Fairbanks is necessary to be wowed by Chena Hot Springs or the Aurora Ice Museum, must-sees if you have the opportunity.

Working locum tenens in Alaska comes with Dr. Pellegrini’s highest recommendation. “If you are able to do a locum assignment in Alaska, do it!  It will be the experience of a lifetime.”

RELATED: What it’s like to work locum tenens in Hawaii 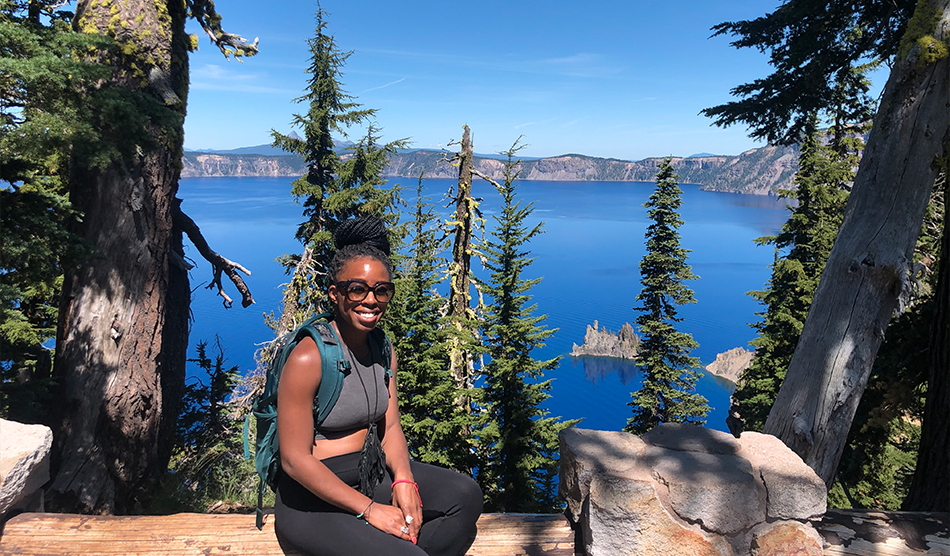 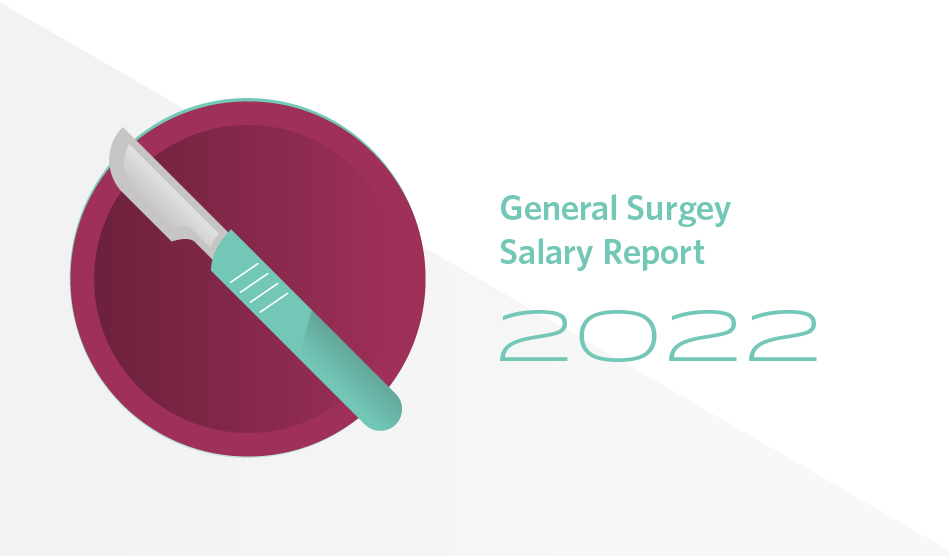