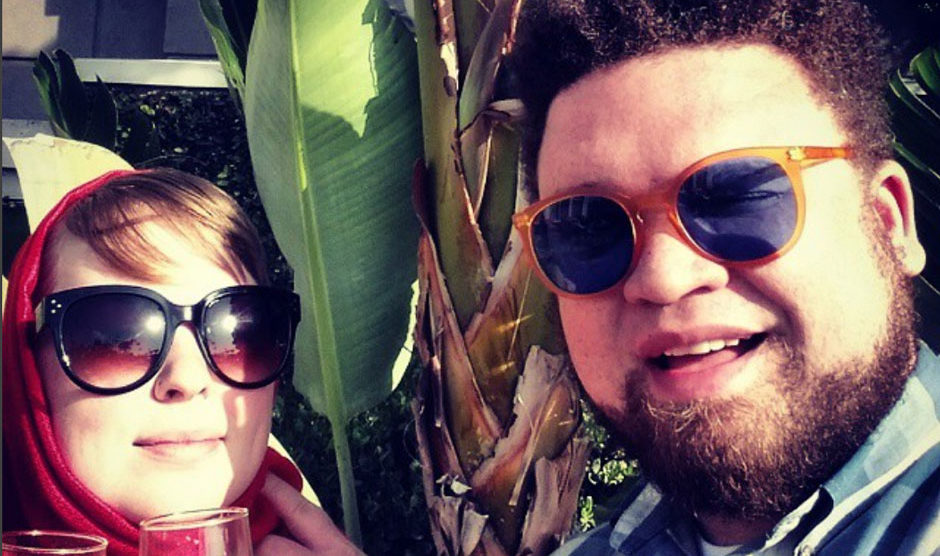 Hospitalist Dr. Lee Green was born in South Africa and hopes to live there again someday. Now an American citizen, he immigrated to the United States with his parents when he was six-years-old, but he still has many family members there. “I want to go back to South Africa where there’s much greater need,” Dr. Green says. “Certainly the U.S. has need of more doctors, but South Africa and other places in sub-Saharan Africa are in much more of a crisis situation.” Working locum tenens is helping Dr. Green make his dream a reality.

Right from the beginning of his career, Dr. Green found that he could earn a higher wage working locum tenens than he would in a permanent position. “I wouldn’t be able to make the extra money that I’m making now,” he says. “I wanted a job that would pay me more upfront so I can pay off my loans more quickly.”

Physicians in South Africa earn far less than their American counterparts. “The kind of money that I’d make in South Africa would never enable me to pay off my loans,” he says. “I’d basically be paying interest for the rest of my life.” Once his student loans are paid off, his goal is to work locums a few months of year in the U.S., then spend the rest of his time in South Africa. “With the money I earn here, I can facilitate living the rest of the year in South Africa and getting paid little or nothing.”

Locums out of residency

Working locums hasn’t always been smooth for Dr. Green. Right out of residency, he started with a small locum tenens company that didn’t provide the support he wanted. “They were pretty unstable,” he reflects. “They would have me on assignments and leave the travel booking until two days before I needed to leave. They were always cancelling dates right at the last minute.”

He liked the locum tenens lifestyle but wanted a company that provided a higher level of service. “I had gotten a taste of the locums life and I said, ‘I really do like doing this but I need to go with someone who can really provide for me a little bit more stability and a little bit more backup services.’”

Weatherby Healthcare turned out to be that partner, and his Weatherby consultant Werner Alvarado has provided the high level of support he was looking for. “Werner reached out at a time when I was actively looking for an assignment, and it was kind of a perfect pairing,” he says. “I’ve been working exclusively now with Weatherby since last December, and it’s been a good arrangement for me.” 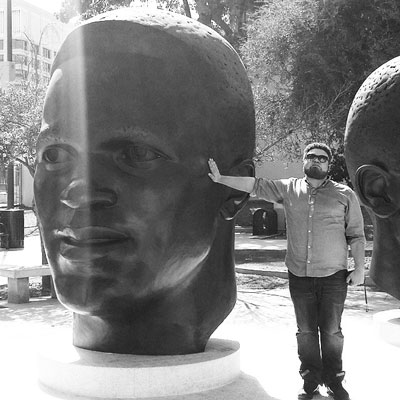 Always a couple steps ahead

His relationship with Werner has helped Dr. Green build a successful full-time locum tenens career. He provided Werner with his requirements and desired schedule, and Werner took care of the rest. “I told him exactly what I wanted: closed ICU, patient census less than 20, preferably in a city if possible but gladly would do rural if needs be. He immediately had three or four options that he could start developing for me.”

A common fear among doctors who haven’t worked locum tenens is that there won’t be enough work available, but Dr. Green has been busy from day one and has all the work he wants. “Werner is always a couple of steps ahead. He’s like, ‘We’re going to start evaluating for the next move.’ He makes sure that there is always something coming up.”

Focus purely on the patients

In fact, he enjoys the fact that his independent status allows him to focus on what matters most: caring for his patients. “I find that I can advocate for my patients without worrying about interoffice politics. I think that it makes me a better patient advocate. I can just focus purely on the patients that I’m seeing rather than all the other stuff that comes along with being a part of a bureaucratic hospital.”

As a full-time locums, Dr. Green often gets questions about his work-life balance from other staff who are curious. His current schedule is seven days on and seven days off, and it works well for his family in Sarasota, Florida. “Right now my wife isn’t working, so when I’m off we’re free to just hang out the entire seven days. Some people think that I have to be super exhausted all the time because I’m flying back and forth from Florida, but this is some of the most relaxed living I’ve had in a long time.”

For Dr. Green the benefits of working locum tenens far outweigh any drawbacks. Not only is it a means to helping him achieve his long term goals, he enjoys what he’s doing today. “I really love my job and I feel like every day there’s something that happens that reminds me of that.”

Learn more about locum tenens opportunities tailored to your individual requirements. Call 954.343.3050 to speak to a Weatherby consultant today. 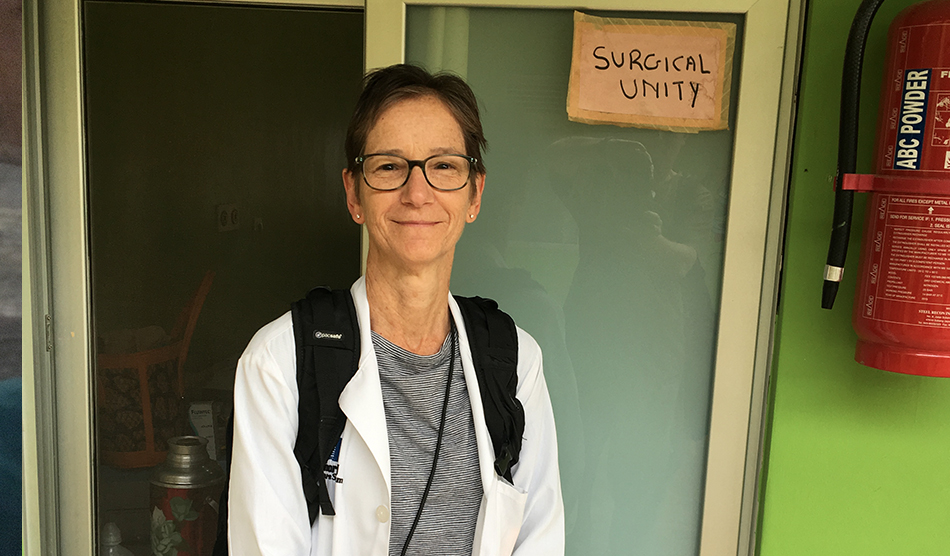 How locum tenens helped one doctor achieve her dream

Flexibility of locums allows ‘Difference Maker’ to give back in Africa
Locum tenens helps Dr. Park give back with international medical work