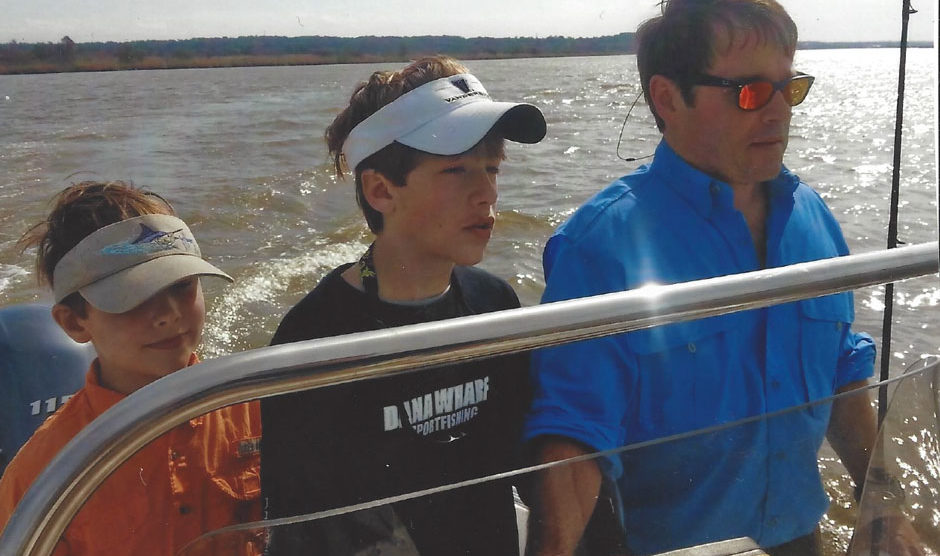 Dr. J. Bradley Hassell would be the first to tell you he was a bit obsessed about his work. Appointed medical director of two psychiatric units simultaneously, Dr. Hassell averaged 70-hour work weeks for years and rarely saw his wife and children.

“My work consumed me a little too much, and I wasn’t as attentive to things at home as I should have been,” Dr. Hassell admits. “My family saw me right about bedtime and, if I was lucky, I’d see them before they went to school in the morning, but that was pretty much it. It was a lousy way to live.”

Then a Weatherby Healthcare recruiter called him out of the blue. He had never really considered locum tenens before, but he decided to try it short-term. The flexible scheduling allowed Dr. Hassell to make his family more of a priority while still pursuing excellence at work. Splitting his attention never worked for him, but it turned out that splitting his time between short-term assignments and family time worked amazingly well. 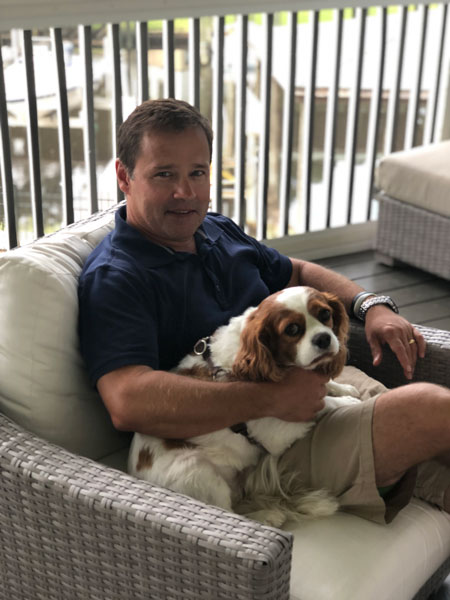 “The good thing is, with the kind of work I do now, when I’m gone from the work site, I’m really gone. I don’t think about it. I leave it there,” explains Dr. Hassell.

“Absolutely. I asked my kids, ‘Do you like it better the way I am now where I’m gone for a week or two and then back for three weeks and really home?’ Their response was quick. ‘We like it this way. Now, when you leave and come back, you’re really part of the family,’” says Dr. Hassell.

The boys definitely like that dad now often travels with them around the country to their lacrosse games.

“In the bigger lacrosse season, I’ll take some time off,” he describes how his work-life balance is different today. “I’m able to go fishing with the kids now and spend more quality time with my family.”

An experiment becomes an award-winning success 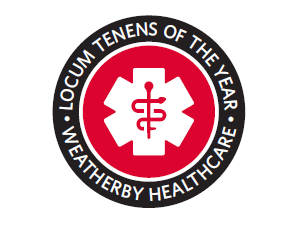 After working locum tenens for four years, Dr. Hassell is pleased to be recognized by Weatherby Healthcare as a 2018 Locum Tenens of the Year.

“I was surprised and flattered with the honor,” reflects Dr. Hassell about when he received news of the award. It didn’t surprise others because, Dr. Hassell has continued to bring his single-minded focus to his locum tenens work. Locum tenens didn’t change how committed he was to excellence; it just gave him time off to pursue excellence in other areas of his life as well.

Novel experiences are par for this course

Locum tenens also opened up a new world of experiences for Dr. Hassell. Some hot (Texas) and some cold (North Dakota).

“I really liked working in North Dakota. I live in the deep south and I’m not used to cold weather,” says Dr. Hassell. “One day the temperature dropped to minus 17, with a wind chill factor that made it feel like minus 50. When it’s that cold, you look at your phone for a brief moment and it shuts down because it’s too cold.”

But he liked the change. In fact, a change in routine every few years worked very well for him.

“It’s nice. You don’t get bored. You can try out a part of the country you’ve never seen before. You meet people with different accents who have the same ailment. You can spread your wings that way. It’s interesting. It keeps it new,” explains Dr. Hassell.

Dr. Hassell encounters other doctors who struggle with work-life balance issues. After hearing about his experience, they often consider locum tenens as a career path for the first time.

“At one of my jobs, I told the medical director about what I was doing and the money I was making. He was a lot younger than me but having some of the same problems I had had, like being gone from home too much,” says Dr. Hassell. “I told him about how this had worked out for me, and now he’s doing locum tenens.”

One word says it all: Freedom

When asked to sum up what he likes most about working as a locum tenens provider, Dr. Hassell says, “I went from having a job that was 24/7, 365, where I was always on call, even when I was on vacation. Now I have a lot of freedom. This works best for me and my family.”

Are you looking for a better work-life balance in your medical career? Give us a call at 954.343.3050 or view today’s locum tenens opportunities.

How to recognize and avoid implicit bias in your practice 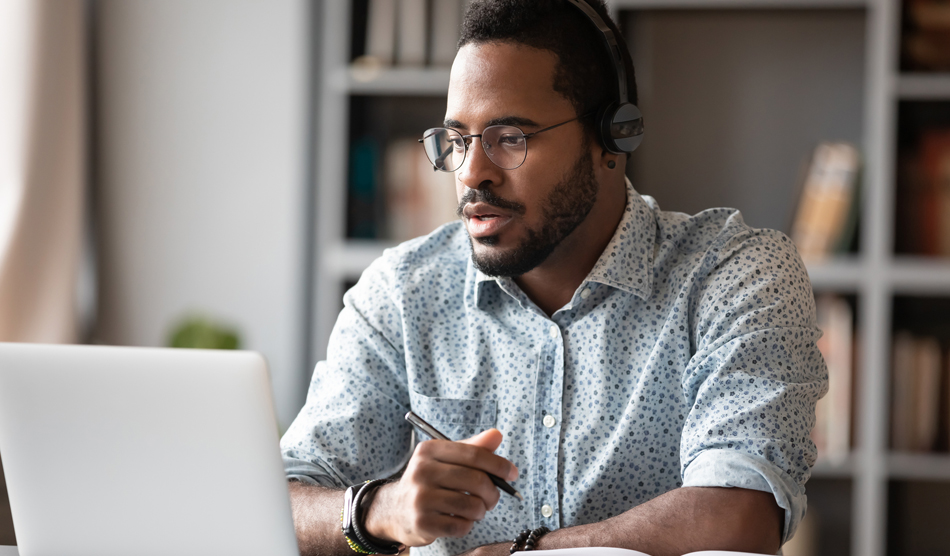 Sharon Benedict is a freelance copywriter and author of seven books who began her career as a technical writer for 3M Health Information Systems. She has six years' ad agency experience and is trained in the StoryBrand framework, which she uses to find and tell compelling stories. 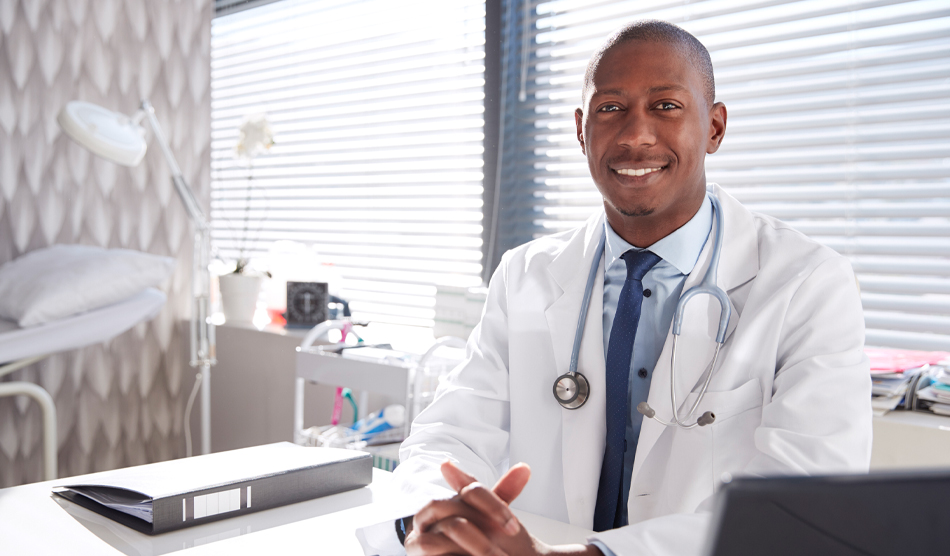 Dr. Kusnezov: How to prepare for a locums assignment

Or give us a call