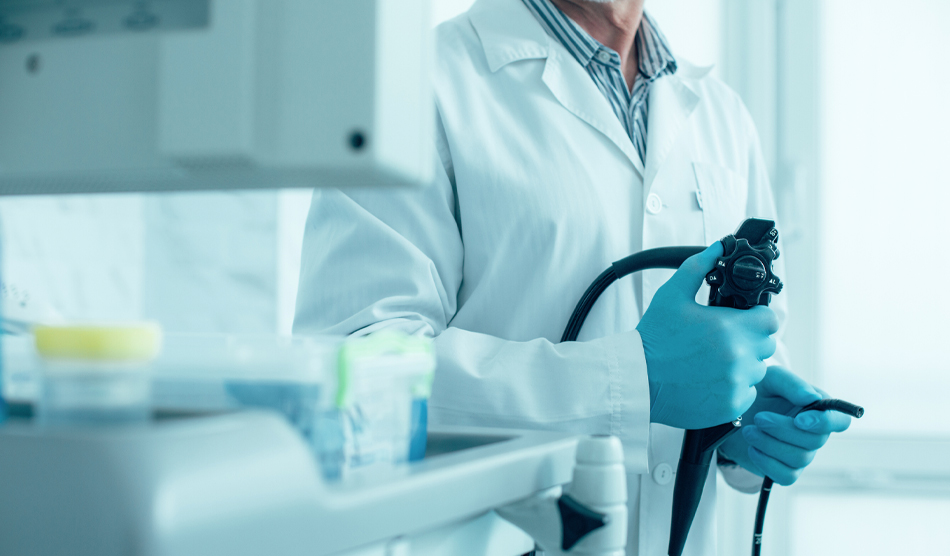 Urologist Dr. Alisa Berger is a mother of two who works short-term locum tenens assignments in order to have more time for her children and aging parents. Dr. Robert Biggers is a semi-retired urologist who works locums so he can continue practicing part-time and focus all his attention on his patients. Both physicians say that having more schedule flexibility is just one of many positives of working as a locum tenens urologist, but they admit there are a few downsides as well. Here’s what Dr. Berger and Dr. Biggers have to say about the pros and cons of life as a locum tenens urologist.

“The biggest difference between a locum assignment and being in private practice is the amount of administrative responsibilities,” says Dr. Biggers, who retired from his private practice in 2017 after 22 years. “It’s like night and day.”

Dr. Biggers was looking for a change of pace when he retired — a break from all the paperwork — but his retirement only lasted six months before he was ready to start seeing patients again. However, he decided if he was going to practice again he wanted to do it without all the administrative burden. Locums was just what the doctor ordered.

Working locum tenens part-time has allowed him to keep working at a pace that is suited to his phase of life. “I pick my locations partly based on how busy they are,” he says. “I’m in my early 70’s now so it’s harder for me to work all night and then put in a full day the next day.”

“I was in solo private practice for ten years,” she says. “Then I moved back to my hometown and was employed for about two years but wasn’t really happy with that. I knew I didn’t want to move because my parents are here. So, I thought: ‘What else can I do?'”

With two kids and aging parents to look after, locum tenens provided the flexibility she wanted in order to balance career and family.

“While my parents are here, and my kids are still in school, I’m taking full advantage of the locum opportunity because it seems to really work for us,” says Dr. Berger. “Locums allows me to also be a stay-at-home mom and that has been a real joy. I never got to take my kids to school or pick them up. As a locum, I can do that.”

“In the urology field, there really is a shortage and a lot of organizations are looking for staff,” he says. “It’s great, from a locum point of view.”

Dr. Berger is thankful there is a high need for locum tenens urologists so she can get the most out the time she spends working away from home and family.

“I personally like to choose jobs that will give me a lot of hours because if I’m going to be away from my family, I want to work really hard and make as much money as I can when I’m away and then come back and be able to relax and be completely off,” she says.

Like Dr. Berger, Dr. Biggers says one of the pros of working as an independent contractor in a high-demand specialty means he can earn more money in a shorter period of time with locums.

“Compared to my private practice, I’m making probably twice as much,” he says. “I can work two weeks and bring home about the same amount that I was netting from private practice — with half the time and a lot less of the administrative headaches.”

Con: Continuity of care is more of a challenge

One of the downsides of locum tenens for Dr. Berger is that she doesn’t get to enjoy the relationships that are developed from treating the same patients over an extended period of time. “I practiced solo, and I loved the little old men who were 99 that I’d known for ten years,” she says. “So, I miss that continuity of care and the relationships.”

Dr. Biggers faces the same challenge, but says there are effective strategies for ensuring some continuity of care. When he’s on assignment in a hospital he frequents in Clarkston, Washington, he coordinates care with a second locum physician.

“We alternate back and forth,” he explains. “It’s the same two of us, no fulltime people. At most, I’m gone one week, sometimes two weeks. If a patient comes in near the time I’m ready to leave the hospital, my partner just jumps in and does the case, and vice versa. So there’s good continuity.”

Con: Providing your own benefits

As independent contractors, locum tenens urologists have to arrange for their own health insurance coverage and other benefits.

“A limiting factor of locums is if you don’t have a spouse that also has healthcare benefits, you have to provide your own,” Dr. Berger says. “Because as everyone knows, healthcare is incredibly expensive.”

Con: Having to manage your business as an independent contractor

In that same vein, budgeting to pay your own taxes and getting credentialed are among the annoyances for Dr. Biggers — but he says it’s only a challenge when you’re getting started and figuring it out. In the end, he feels it’s worth it because of the satisfaction he gets from helping patients and the facilities that need his help.

“All the places I’ve been have been fabulous,” he says about the staff. “They’re just happy to have help. For somebody who’s considering locums, I think for the most part that’s what you’ll find — you’re appreciated.”

Want to learn more about locum tenens for urologists? Give us a call at 954.343.3050 or view today’s urology job opportunities.