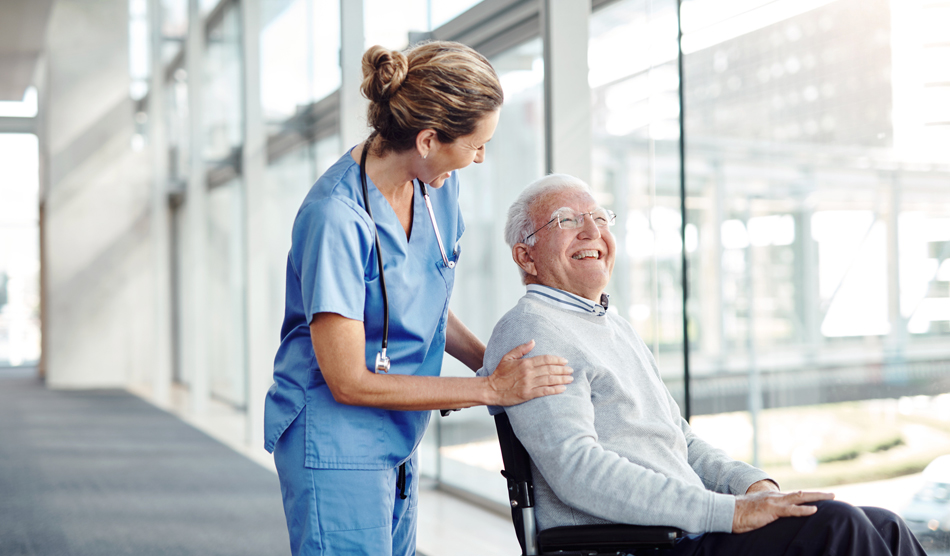 “The lack of significant overall difference in mortality rates between patients treated by locum tenens and non-locum tenens physicians is reassuring, and it argues against the presence of systematic differences in the quality of care administered by these two groups of physicians,” concluded the authors of a study published in the Journal of the American Medical Association.

These results should foster confidence in hospital systems and individual facilities that use locum tenens to fill in for gaps in coverage. Locum tenens physicians are as knowledgeable, skilled, and concerned about the quality of patient care they deliver as employed physicians.

She explains that mindset doesn’t change because she’s a locums, and her patients still get the benefit of that. “Even though you may be a new provider someplace, you still approach your patients with that level of sensitivity and acceptance.”

The researchers also analyzed secondary outcomes, including readmission rates, costs of care and length of stay. Patients cared for by locum tenens physicians had lower 30-day readmissions, which was an additional positive finding.

Costs and quality of locum tenens

A second study conducted by researchers with the University of Toledo College of Medicine/ProMedica found that patients treated by locums had shorter hospital stays and decreased hospital costs — but no increase in readmissions or mortality. Medicare fee-for-service beneficiaries treated by locum physicians had similar mortality rates compared to those treated by non-locum internists.

Researchers also found that patients seen only by locum tenens were associated with an adjusted length of stay of one day shorter — with an adjusted average hospital cost-saving of $1,339 per hospitalization. Locum physician care resulted in a 23% lower cost compared to staff hospitalists.

Locum tenens cardiothoracic surgeon Dr. Carlos Garcia mentioned in an interview with Weatherby Healthcare that he feels some doctors view him as a novice when he is introduced as a locums, despite the fact that he graduated from medical school in 1978.

Surprised by the findings

The University of Toledo researchers indicated they were surprised that the results showed similar readmission and mortality rates for patients seen by locum tenens and employed hospitalists.

Lead author Moaath K. Mustafa Ali, MD, MPH, shared one theory with Medscape Medical News: “Locums have a lot of competition. They want to do well so they get called for additional shifts, and that could play a role.”

Even with competition for jobs in the back of their minds, locum tenens physicians are as committed to their patients as their staff physician counterparts. Part of this may be that they can focus more on patient care, without the distraction of administrative responsibilities.

“Even if you have a heavy load, you know you’re going to be with your patients. You’re not going to be pulled out for some meeting or something like that,” Dr. Freundel says. “That’s what I went into medicine for — to be with my patients.”

Locums have also reported that — even though their stay is temporary — they generally feel connected to their patients and are able to spend more time with them.

“People will say you can’t establish relationships, but I’ve found that’s totally untrue,” says hospitalist Dr. Lee Green. “I’ve established a lot of strong relationships. I think being a locums makes me a better patient advocate because I know the only thing that really matters to me is the quality of patient care.”

Weatherby Healthcare can provide you with quality locum tenens physicians, PAs, and NPs to provide coverage at your healthcare facility. Give us a call at 954.343.3050 to learn more. 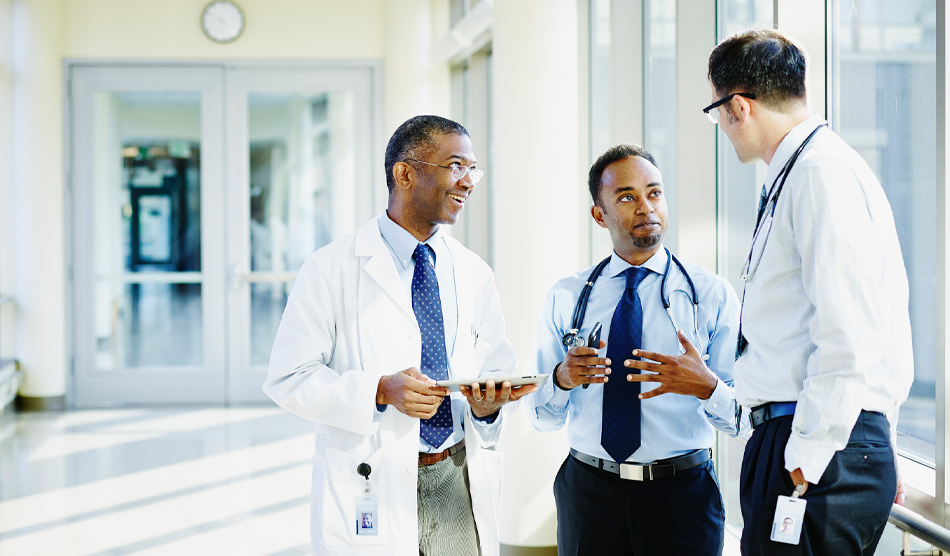 7 tips for increasing diversity in your healthcare recruiting