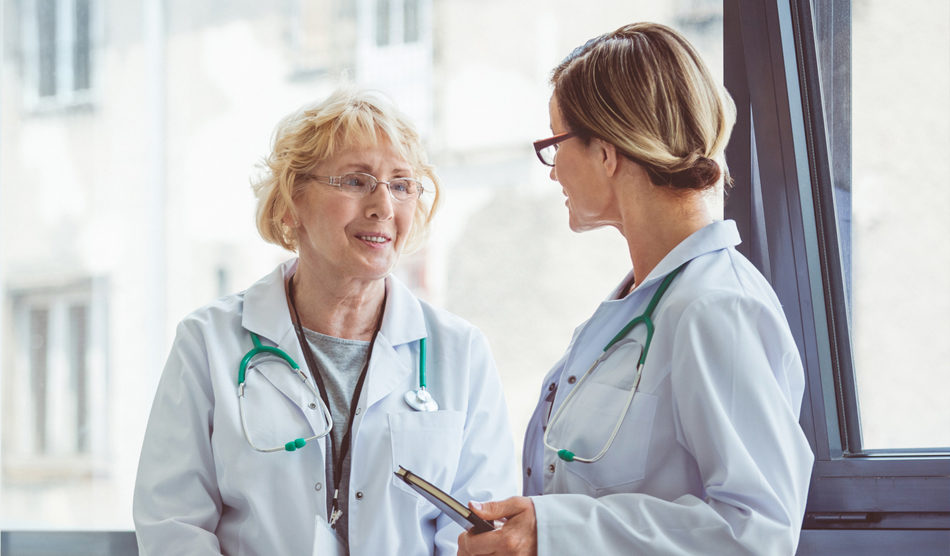 Working your first locum tenens assignment can be intimidating. As with any new endeavor, you don’t quite know what to expect. We asked our veteran locums physicians what they wish they had known before their first assignment. Their responses resulted in some great locum tenens tips for physicians interested in embarking on this exciting career.

Prepare with the right tools and talent

“The one thing that I had forgotten through the years,” Dr. James Hoogeboom, a critical care locums physician says, “was how long it takes to complete the licensing processing in each state and the petty requirements that some states impose.” His advice to physicians new to locums: “Create your own credential file and keep it current so you don’t have to scramble each time that you apply for a new state. If you have a ‘compact’ state license, make sure that you keep it current. It is like gold.”

Another smart move is having a staffing agency that is skilled at handling your licensing, credentialing, and other paperwork. Urologist Dr. Robert Fleischer says, “I was very pleasantly surprised how good the locums agencies are in taking care of paperwork and other time-consuming details involved in working at a new institution.” According to Dr. Fleischer, Weatherby’s team works diligently “to make sure that I am happy in my assigned job.”

Dr. William Barrett, a general surgeon, says, “Pick one agent (i.e. recruiter) that you work well with and stick with that agent.”

Pulmonologist/critical care physician Dr. Michael Miller wishes that he “had known the different levels of expertise of different locums companies. A company like Weatherby, who excels in their job, gives me the best representation possible and enhances the locums experience for me.”

What to find out before starting

Orthopedic surgeon Dr. Nicholas Kusnezov offers a number of helpful locum tenens tips. “What you might not think to find out in advance,” he shares, “is who the main point of contact is for physician scheduling and how to make sure you could continue to work there if it was a good fit for you.” He adds, “Prior to starting it’s important to know why the hospital is contracting with locums. Is it a temporary lapse in coverage from a physician leaving or is this ongoing and periodic? This can help you plan ahead when requesting future dates and know what to expect in terms of what time commitment the hospital might expect from you.”

He wishes that he had had “a better idea of how much compensation to ask for upfront and how much negotiating power I had. I am slowly getting an idea of how much my time is worth. My advice would be to get your foot in the door first. Once you’ve shown that you’re reliable and you develop a track record demonstrating how much you work, the quality of your work, and that you’re someone who is nice and easy to work with, you have more bargaining power.”

He says the hospital or locums company should be able to tell you the average hours worked, consults seen, and/or cases done on call. “This has a lot of influence over whether an assignment is desirable or not, and often whether you will want to accept a certain rate for a certain assignment. This also goes back to negotiating power.”

How you will be welcomed

Orthopedic surgeon Dr. Sirish Kondabolu, whose medical career began with locums, says he worried about how he’d be received. “I started doing locum tenens right out of residency,” he says. “I didn’t know what to expect or how I would be perceived by the hospital. What I wished I had known prior to starting is that the hospital is more used to locums providers than I was being one!”

Dr. Demetri Poulis, a general surgeon, also had initial jitters. He wishes he had recognized early on “that my trepidation at being in a new place, new EHR, new doctors and nurses, etc., would lessen as I visited more and more places. It can be daunting to enter a new hospital and, from day one, be the person making all these decisions like taking someone to the OR, transferring a patient to a higher level of care, etc. It requires confidence and experience.” He offers the reassurance that “no matter the place or situation, people are people, and they will respect the care that you give.”

Being introduced to a new place, staff, and system

On the orientation provided at a locums assignment, Dr. Kusnezov says, “From a systems standpoint, you might think that being familiar with the computer system and the layout of the hospital is important straight off the bat, but you really don’t need to know much going in. This is on-the-job training. Whether you’ve used Epic, Cerner, or some other obscure EMR system, you will pick it up quickly your first day.”

Vascular surgeon Dr. Peter Moy says physicians need to be self-directed walking into a locums assignment. In his experience, the introductory “crash course on the EMR isn’t enough to make you feel comfortable with charting,” he warns. “Be prepared to be frustrated and struggle with it.” The usual formal tour is generally brief so “you forget everything since it’s a blur. Be prepared to be self-directed to introduce yourself again to the key areas of hospital that you need to know.”

ENT physician Dr. Timothy Herr offers this down-to-earth advice for avoiding the occasional bout of loneliness on an assignment. “It is important to meet and hang with new people and not stay holed up in the room.”

Dr. Kusnezov adds that it can be stressful being in a new environment, working with people you don’t know, and in a hospital system you’re unfamiliar with. But if you remember to be nice and treat the people around you well, “in no time, it’ll feel like home.”

“I should have started locums sooner”

Otolaryngologist Dr. David Barnes says, “I finally retired in 2016 and started locums work. I was pleasantly surprised at how much I enjoyed the work, the travel, and working with new, good people. I’ve thoroughly enjoyed the change of scenery, time off that’s really time off, and a much less stressful life. I wish I had done it as soon as my last child left for college instead of waiting for retirement.”

Whether you’re a new attending or nearing retirement, Weatherby Healthcare can help you get started in locum tenens. Give us a call at 954.343.3050 or view today’s locum tenens job opportunities. 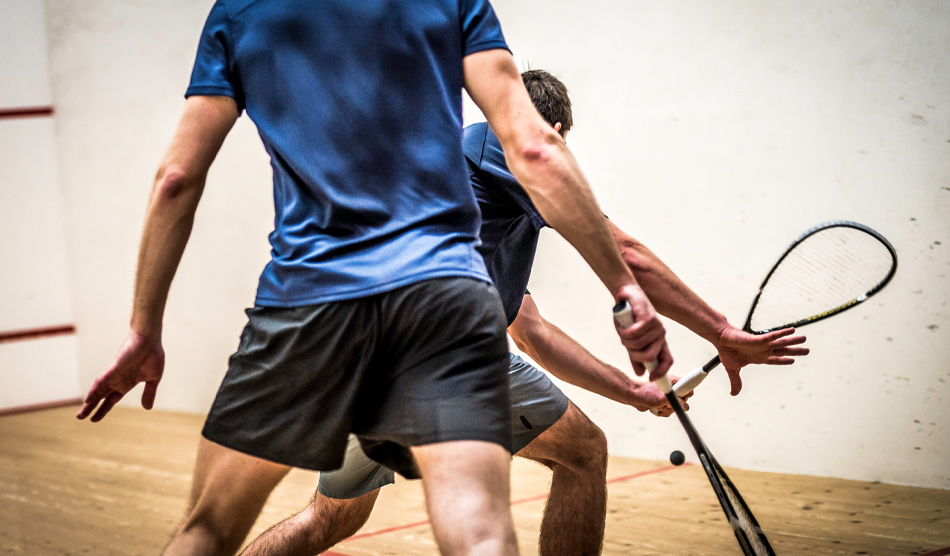 Balancing your personal life with locums and a full-time job 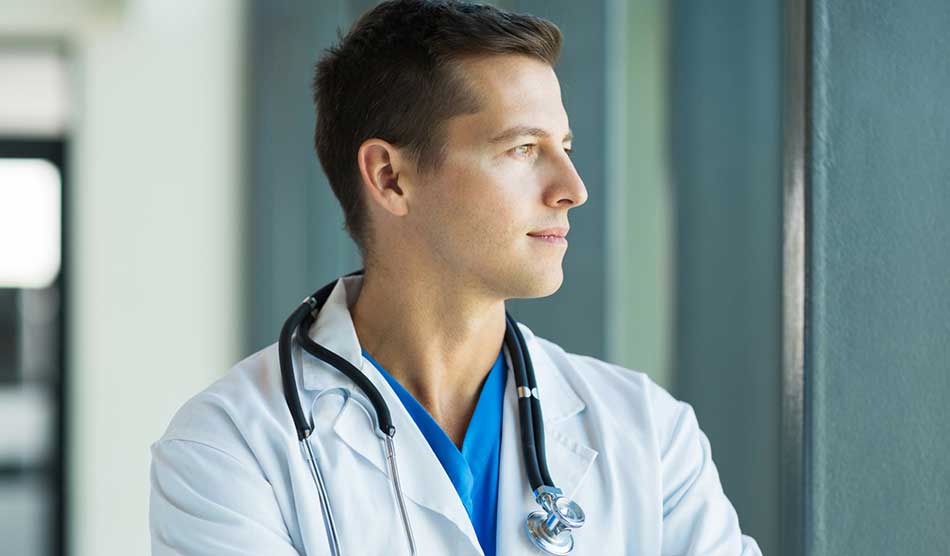 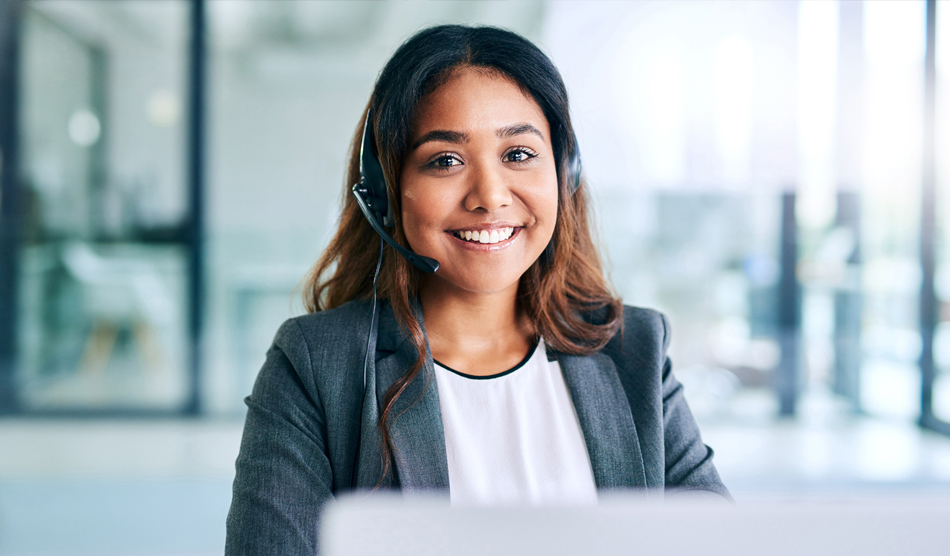 How to know you’ve got a good locum tenens recruiter

How locum tenens can help you find the ideal permanent position
Tax webinar: Keeping more of what you earn as a locum tenens physician