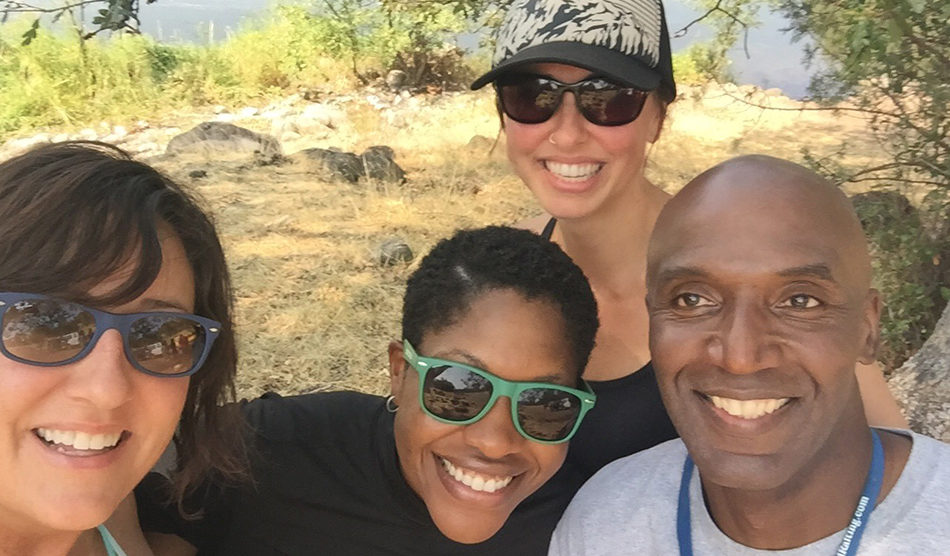 Thousands of locum tenens nurse practitioners have discovered that locum tenens has given them the career flexibility, work/life balance, and income that allows them to do the things they love. These two locum tenens NPs chose to work locums, and never looked back. Read on to learn how they adapted the locums lifestyle to their individual career paths.

Life at your own pace

When the small-town clinic Sasha Dunbar worked at in North Carolina was shut down, it gave her an opportunity she’d been waiting for: to stop working in primary care and pursue her work at her own pace. This provided the perfect opportunity for her to try locum tenens to earn income and gain new experience.

Before becoming a nurse practitioner, Sasha Dunbar worked as an RN for nine years. Now she’s been an NP for eight years, and for the last three years, she’s worked solely in locums, working from four to 12 months at a time.

One of her most memorable assignments as a locums was at the Mayo Clinic, an experience Sasha describes as “very rewarding.” She was able to help introduce a brand-new service at the Mayo Clinic through her work there. “They began offering a same-day clinic at this particular location, so I kind of piloted that program, and they decided to adopt it as a full-time position for their regular staff,” Sasha says.

Locums has given Sasha the free time she wanted to do the things she loves: traveling, running, and trying new foods. “With locums, I’m able to go in and do my job, give my patients what they need, and then have time after that to do what I want,” Sasha says.

So far, her favorite place to see has been Oregon. “I think Oregon is a beautiful state, and I think everyone should, at some point, get over there and see it,” Sasha says.

She adds that because locums pay is good, she doesn’t have to make too many sacrifices when she decides to take time off. “You can afford to take two months off if you want to and have it not be detrimental to your financial situation,” she says.

Locums does have its challenges. Sasha says that sometimes as a locums NP, you’re walking into places that have difficult issues associated with the patient population or the clinic itself. Regardless, she says her locums work has made her a better practitioner.

“It helps you to better understand how healthcare works in America. You can learn tricks from other colleagues that you work with, which can help you in navigating healthcare,” she says. Her advice to practitioners considering locums work? “You need to be a good clinician. You need to be very astute. You need to be independent and be able to be confident in the care that you’re providing. And just be willing to put yourself out there and travel to far-flung places and not be afraid.”

Nurse practitioner David Trinidad not only works locums, but he also teaches an online course at the University of Arizona. David has been an NP since 2013, and the flexibility of locums allows him to practice what he teaches. Though being an NP is rewarding, he says it’s often more challenging than people expect.

“You could have 20 years as a nurse, but it’s a whole new game when you become a nurse practitioner. It’s a different job,” he says. “The physicians get four years of clinical to make that happen. We do anywhere between 700 to 1,000 hours to make that happen, so we either have on-the-job training, or we’re now having more and more fellowships.”

David says he runs a “very tough program” at U of A to prepare students for the field.

“I run them through case studies, and if they order a test in the case study, I want to know what the pre-test probability is,” David says. “I introduced them very, very early on to the concept of the false positive.”

David says there are many poor tests with a false positive that prospective NPs should be wary of. That’s why he teaches it in his class.

“You want a test that is both sensitive and specific, and the higher those are, the more likely of a real positive,” David says. “Most nurses don’t understand that coming in.”

David says one thing he learned through NP work is that it’s critical for new NPs to have support and find a fellow NP or physician to guide them.

His advice when it comes to starting your locum tenens NP career: “Make sure it’s a good match. Don’t take the job just because it’s open, especially as a new NP. A new NP wants to get a good match for their skill set.”

Interested in learning more about locum tenens? Give us a call at 954.343.3050, or explore today’s locum tenens jobs for nurse practitioners. 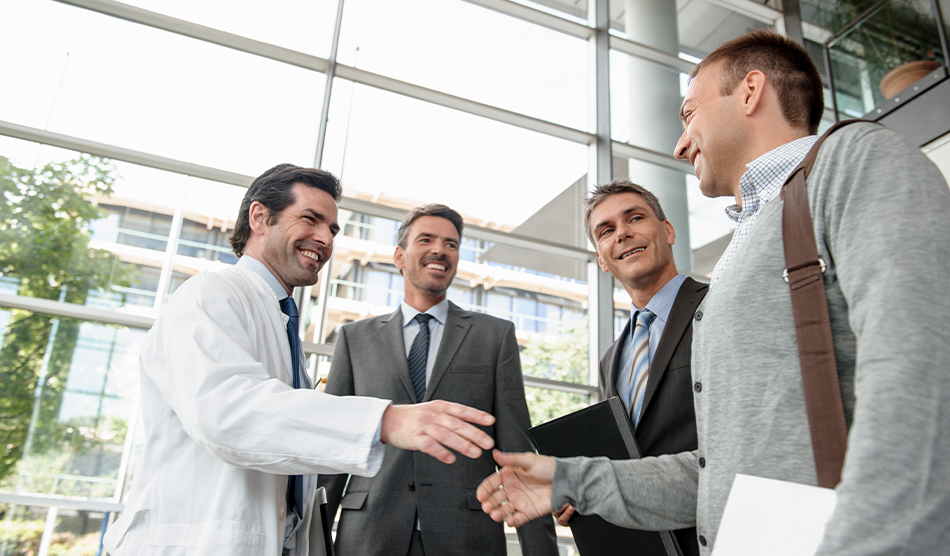 What to expect in the locum tenens onboarding process