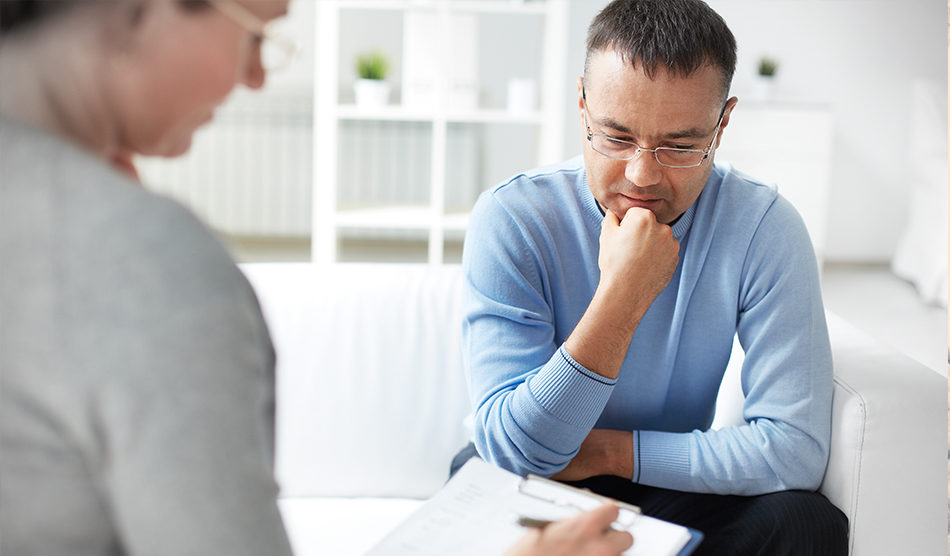 What if, for whatever reason, the change ends up being less than positive?

It’s a lesson learned by Dr. Greg Carr, a psychiatrist who had decided to begin his career in Hawaii. He and his wife had discussed moving their family of four sons to Hawaii. But Dr. Carr discovered it was going to take months to secure a permanent position at the facility where he wanted to work. Needing to start work as soon as possible, he signed up to work at the facility as a locum tenens psychiatrist while waiting for the permanent position to fall into place.

The family quickly realized that Hawaii was not for them—and, fortunately, Dr. Carr wasn’t locked into permanent employment there. But he was sold on the flexibility, stability, and high pay that come with locum tenens work.

Dr. Carr says there’s a lot of plusses to working as locum tenens psychiatrist, “because you get a higher wage, you get a little bit of freedom, you’re not necessarily locked into that job, and you get to try something out.”

“There’s a major national shortage when it comes to psychiatrists,” says Jamie Chatten, director of the psychiatry division at Weatherby. “An overwhelming percentage of them are above the age of 55, so it’s anticipated that the shortfall will continue to increase for the next 10 or 15 years.”

It can take a facility several years to permanently fill a psychiatry position, so many of the locums tenens jobs are long-term positions.

Chatten says that if a psychiatrist is willing to work in a few different states, “We can confidently tell that doc, ‘I can keep you busy for the next five years. You’ll work as much or as little as you want.’ We will have zero issues keeping them working.”

In the face of such strong demand, locum tenens work offers several advantages for psychiatrists.

“I can keep you busy for the next five years. You’ll work as much or as little as you want.” — Jamie Chatten, Weatherby Healthcare psychiatry division director

“The psychiatrists that choose to do locums as a career typically will earn two to three times what a salaried psychiatrist would earn at a hospital,” says Chatten. Locum tenens psychiatrists “can usually make more money in half of their time with us than they can in their fulltime job in their hometown.”

That ability to make more money in less time can give psychiatrists greater schedule flexibility, enhancing their work/life balance. 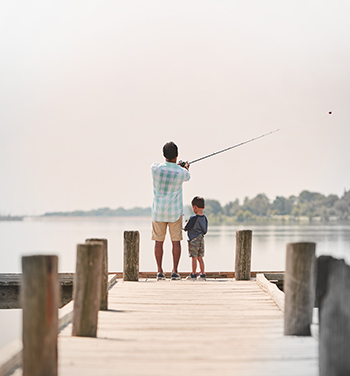 “Even though you’re living at home you’re really just sleeping at home; you’re just existing at home. I felt like I was not really as much a part of the family as I wanted to be,” says Dr. Hassell. “I did the locum tenens thing, and I noticed during my breaks when I’d come home for a week or so that I had all this time for family — I could take the kids to school, pick them up, take them to practice, do all these things. I even became an assistant coach for their lacrosse team.”

After experiencing locum tenens work, Dr. Hassell didn’t want to go back to a high-stress, full-time job as a medical director. “You’re always on call even when you’re on vacation,” he points out. Nowadays, he’s able to leave work at work and really be present at home.

An often-overlooked benefit of locum tenens work is the fact that it frees physicians from the burden of running a facility or operating their own practice. “It is really a way for them to remove themselves from the typical administrative and potential political climate that exists in some hospitals. They can focus on the clinical piece,” explains Chatten.

Higher pay, fewer hours, a real life outside of work—all enticing reasons for psychiatrists to give locum tenens a try.

Ready to try life as a locum tenens psychiatrist? View today’s opportunities or call us at 954.343.3050.

Heather Stewart is a journalist who frequently covers issues and trends in the healthcare industry.

4 ways to reignite your love of medicine
Humanitarian trip to Kenya: Weatherby doctors making a difference