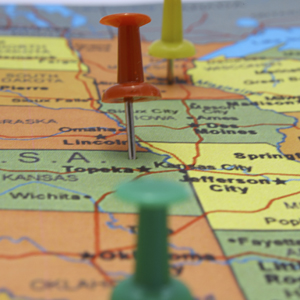 ​In April 2013, delegates from the Federation of State Medical Boards (FSMB) began developing foundational plans for a new interstate compact to increase efficiency and speed in the medical licensure process. Due to the worsening physician shortage and expected influx of patients following implementation of the Affordable Care Act, healthcare may be hard to come by in rural and low-income areas, as well as for patients with rare or complex medical conditions.

Measures like the interstate compact may help to bring locum tenens practitioners to underserved areas faster and more frequently, ultimately providing patient care to people who might otherwise go without it.

First mentioned in a Red Ribbon Blog post in October 2013, the compact would “create a legal agreement between participating states that would allow a physician licensed in one state to obtain an ‘expedited license’ from other participating states,” Medical Economics reports.

If approved, a physician will be able to obtain expedited, multi-state licensure by first applying through his or her state of principal licensure, which would determine whether he or she is eligible. A letter of qualification would then be submitted to the interstate commission stating eligibility. An eligible physician would be subject to the following criteria:

A portion of the agreement’s draft, shared by Medical Economics, states the expedited process would not aim to replace current procedures, but rather serve as a compliment to participating states’ licensure processes.

While the compact is a state-based initiative, it has already won the approval of 16 senators, each of whom have sent letters of support, FSMB president Humayun J. Chaudhry, DO, told MedPage Today.

David Fleming, MD, president of the American College of Physicians, also spoke with the publication, stating the compact would serve a double purpose, “to reach rural and underserved areas to bridge the gap in physician shortages and improve standards of care, and to standardize medical board practices.”

Chaudhry hopes the completed agreement will be ready for review by individual state licensing boards by the end of summer. 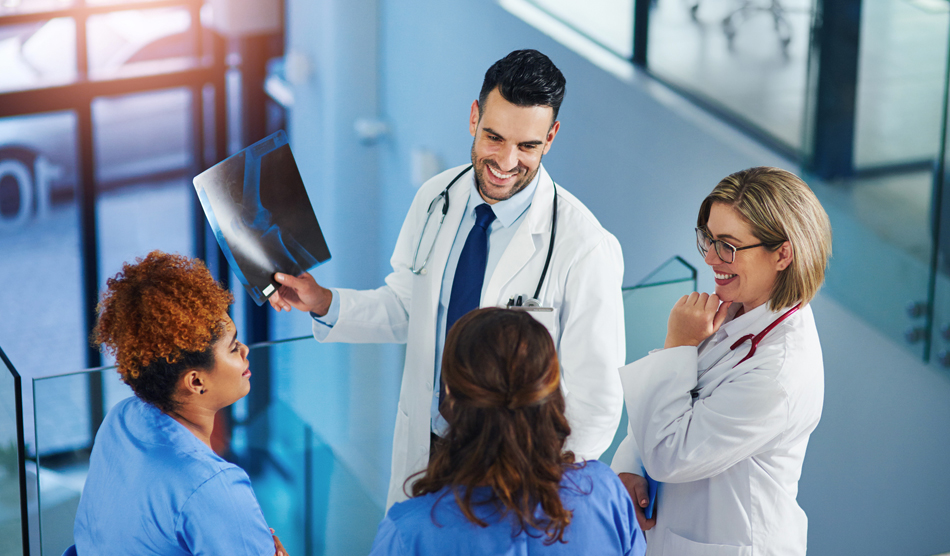 6 ways Weatherby ensures you get a quality locums every time 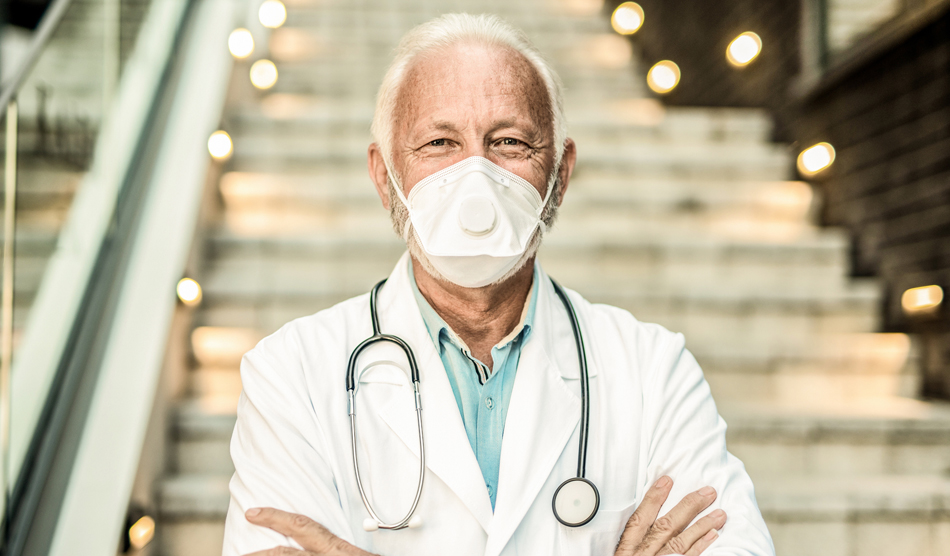 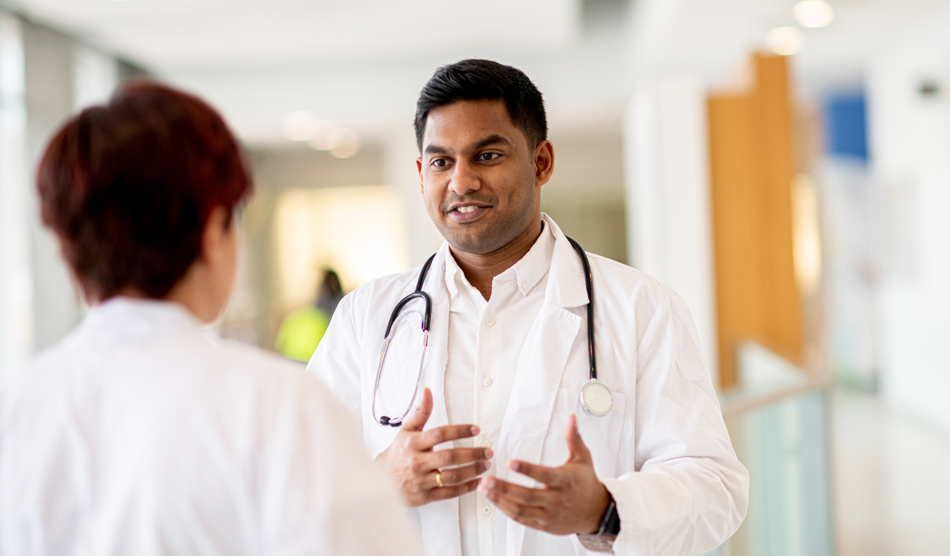