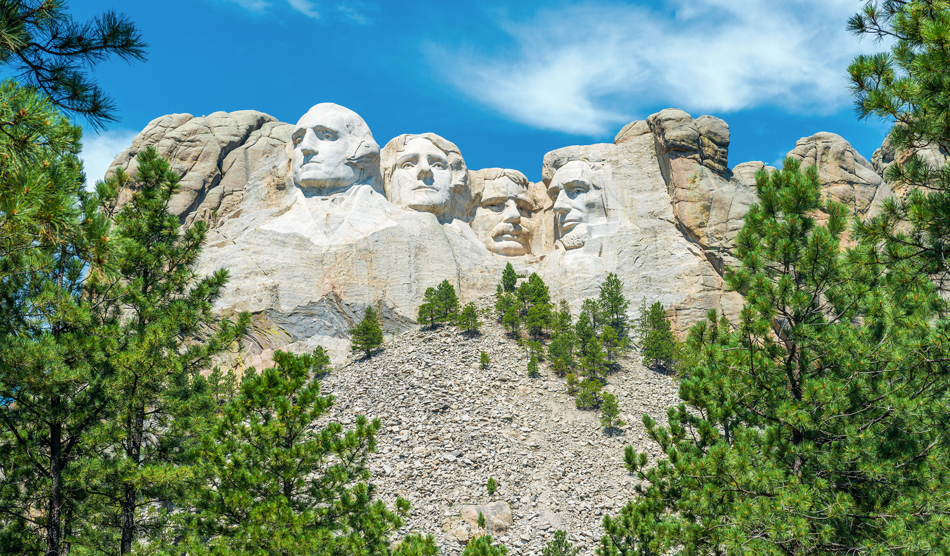 Otolaryngologists are in-demand across the nation, and healthcare organizations need locum tenens ENTs to cover open positions. Whether you’re looking to do locums on the side or want full-time work, these six states have a lot to offer. Working as a locums ENT is a great way to explore new parts of the country and bring care to those who need your help the most.

In a state of more than 3 million people, Iowa is home to nearly 510,000 Iowans over 65 — nearly 18% of the population. As a result, Iowa needs otolaryngologists who can treat their rapidly aging residents.  And there are a lot of reasons ENTs would want to work in this Midwestern state. U.S. News & World Report ranks the University of Iowa Hospitals and Clinics in Iowa City as number seven among the best ear, nose, and throat hospitals in the U.S. Plus, in terms of salary, Iowa is currently 6th on Zippia’s list of best states for otolaryngologists.

Being toward the top of the list of places with the lowest cost of living, Iowa is a great place for a locum tenens physician, since you’ll have extra money in your pocket to explore some of Iowa’s unique tourist attractions such as Captain James T. Kirk’s future birth place or any of its 61 state parks.

Although the cost of living in Maine is above the national average, the health systems there rank among the highest in terms of compensation for ENTs (one health system offers around $433,000 annually).  With an aging population (21% over age 65) dispersed across rural areas (it’s one of the most rural states in the U.S.), there is a high need for locum tenens ENTs to help provide coverage.

If you’ve never been to Maine, it has seemingly endless opportunities for outdoor recreation — from golfing at one of America’s 100 best public golf courses to cross-country skiing in its stunning backcountry. The Pine Tree State is an ideal destination for nature lovers.

Pennsylvania is home to two nationally ranked hospitals: UPMC Presbyterian Shadyside in Pittsburgh and Penn Presbyterian in Philadelphia. Although the average salary for ENTs is not among the highest in the country there, the cost of living is lower than the national average.

If you’re a history buff, Pennsylvania is an ideal location for a locum tenens assignment. The Keystone State is known for its heritage sites where you can trace the origins of the United States, and you can experience famous battlegrounds like Gettysburg and Valley Forge. Plus, breweries abound Pennsylvania, since the state has been home to brewers since the 1600s.

A nationally ranked ear, nose, and throat hospital is just one of the reasons to consider taking a locums assignment in Illinois. Like Iowa, Illinois’ aging population has created demand for ENTs, opening up opportunities for locums.

It’s also home of the legendary Route 66, where you can start your journey in Chicago and spend a memorable five days on the road in Illinois. On your fifth and final day, you have the once-in-a-lifetime opportunity to experience Cahokia Mounds State Historic Site, a UNESCO World Heritage Site, where you can explore a settlement that was begun in 700 A.D.

According to the National Rural Health Association, patients in rural areas face greater obstacles to obtaining healthcare than their metropolitan counterparts. This disparity is even greater when looking at access to ENT physicians. Nearly 62% of otolaryngologists choose to practice in metropolitan areas — and more than half of North and South Dakotans are rural dwellers who are in need of your services.

With a progressive income tax that’s among the lowest in the country, North Dakota is a great state for a physician to work as a locums. Plus it’s rich in Native American and U.S. history. And don’t forget — South Dakota is the home of the iconic Mt. Rushmore.

Taking a locum tenens assignment in a state in need of otolaryngologists can be a rewarding and fulfilling experience. You’ll be able to deliver your specialized skills to care for patients in need and explore areas of the country you may have never visited.

What it’s like to work locums tenens in Alaska