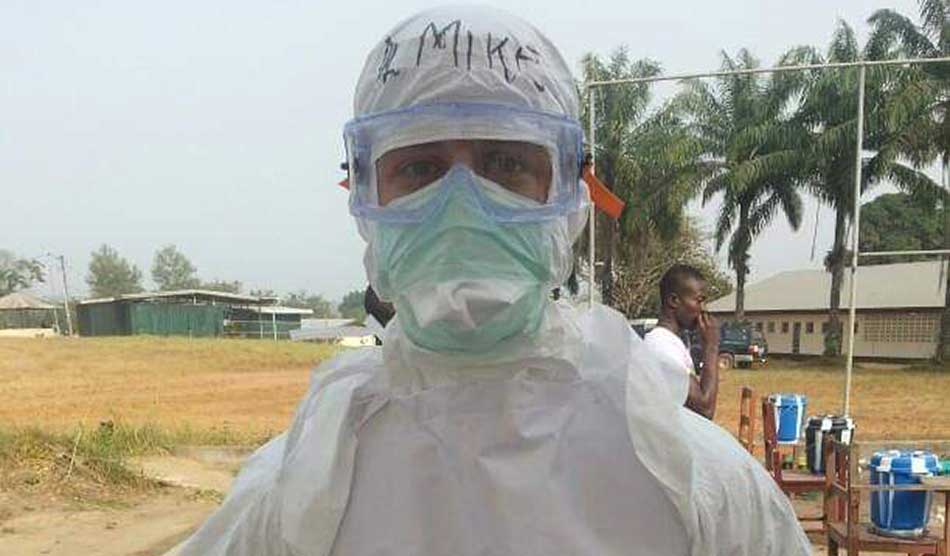 Michael F. Drusano, MD, shares what he learned during his time fighting Ebola in West Africa and how it can be applied to the COVID-19 pandemic.

During the 2013-2016 Ebola epidemic — the last major global epidemic — there were numerous theories regarding its origins and potential social, political, and economic ramifications. These theories were not limited to Liberia, Sierra Leone, and Guinea, the three epicenters of the Ebola outbreak. Many people worldwide — in particular in the historically exploited countries of West Africa — fervently believed the Ebola crisis to be a sham. They said it was invented by outsiders in order to further facilitate the exploitation of a region still relearning how to walk after brutal civil wars that tore the region’s social fabric asunder. Only this time around, the threat to social order and well-being was infinitely smaller than a bullet or the edge of a machete.

During my work with Ebola in West Africa, I assumed that these theories had sprung from the ashes and rubble of the aforementioned civil wars, from the fear and inherent mistrust of others. A substantially injured social structure — coupled with an educational system doing its best to work with the damaged colonial legacy that remained post-conflict — was a setting that did not engender scientific literacy, sharp critical thinking, and trust in outsiders (or even local authority).

Fast forward to early 2020 and imagine my surprise to see a similar process occurring now on my side of the Atlantic. My original focus on the differences between my home country and the lands of Jollof rice and palm wine melted away and turned to the universality of certain concepts. Much like love, music, mathematics, and sexual attraction, it became apparent to me that another universal facet of humanity is the compulsion to take refuge in a sanctuary constructed from conspiracy theory and mistrust during a time of major disease outbreak.

People in both lands also initially believed themselves to be exempt from the virus’ horrors or impervious to its onslaught. These same individuals were later seen dying inside of overcrowded hospitals, or worse, out on the street in front of them. Of course, COVID-19 has made numerous inequalities more apparent while shoving other previously clandestine ones into the daylight, but in a grotesque sense it has also demonstrated commonalities seen across humanity.

In contrast to COVID today, West Africa in 2015 did not have the fortune of having a vaccine debut less than one year after the start of the outbreak.

Vaccination is not, as many online portray it, “a deeply personal choice.” Far from it, the choice whether or not to acquire a free, readily available, safe, and well-studied vaccine based on pre-existing technology has consequences far beyond the individual.

Now that knowledge regarding this curse of a virus has expanded exponentially, healthcare workers are no longer “the first line of defense.” That title now rests with the general public, who are simply asked to get vaccinated and mask up — not manage ventilator settings and run a never-ending series of codes.

Those averse to the vaccine, those averse to masks, those revoltingly equating vaccine mandates and masking rules with codified racial discrimination (to elaborate: being of a particular race is not an inherent public health threat; refusing to get vaccinated or mask up, however, is) — they infect and liquify social cohesion and stability in a manner just as virulent as an aggressive microbe in a vital organ.

Late one night while placing an IV on a patient in the confirmed-positive section of the Ebola Treatment Unit, the N95 and surgical masks that I was mandated to wear while working suddenly clogged up with my own perspiration, leaving me effectively being waterboarded with my own sweat. Despite this agony (if not virtual torture) in one of the most inhospitable environments on earth at that moment, I still managed to make my way to the doffing station and go through the fifteen-minute process of removing each article of PPE one by one per protocol, my N95 mask coming off last. If emerging from that experience unscathed is within the realm of possibility, then simple dry surgical masks on members of the public will not cause any injury to freedom or liberty, just as they will not cause any injury to the respiratory system.

Afterwards, on return to the USA, the quarantine imposed on me by then-Florida-Governor Rick Scott enthusiastically contravened the Siracusa Principles as mentioned in the World Health Organization’s “Guidance for Managing Ethical Issues in Infectious Disease Outbreaks” — an order that openly defied science and ethics but embraced hysteria and political theater. As someone whose rights were most assuredly violated, I can assure you that orders that adhere not just to public health’s precautionary principles but also align with confirmed scientific tenets are not a violation of rights. Instead they fortify the rights of others not to contract a disease that can cause death or severe disability.

The world’s second-worst Ebola epidemic (in the warzone of eastern Democratic Republic of Congo between 2018 and 2020) was eventually brought under control. And it was accomplished in spite of a brutal, prolonged conflict, in spite of considerable regional refugee movements, in spite of profound mistrust of authority and outsiders, and in spite of numerous conspiracy theories.

How, might you ask? The answer: through diligent universal public health restrictions. Upon discovery of a new case of Ebola, there was effective contract tracing and aggressive ring vaccination of not just the case’s contacts but extending the effort out to the contacts’ contacts. This effectively shows how the act of vaccination is not one just to benefit the individual but one that presents a powerful set of positive externalities for society as a whole.

While armed conflict and social instability still plague eastern Democratic Republic of Congo, Ebola is not a problem at this time for the region. If these measures can work there, they most certainly can work here provided we commit ourselves to them. Americans, with a multitude of resources at our disposal, could stand to learn quite a bit from our Congolese counterparts. 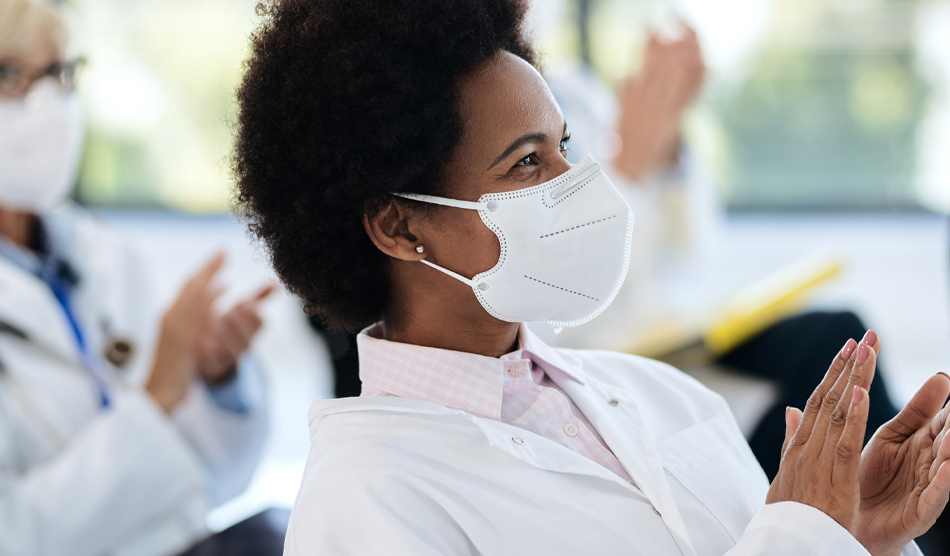 How to improve clinician engagement and reduce burnout 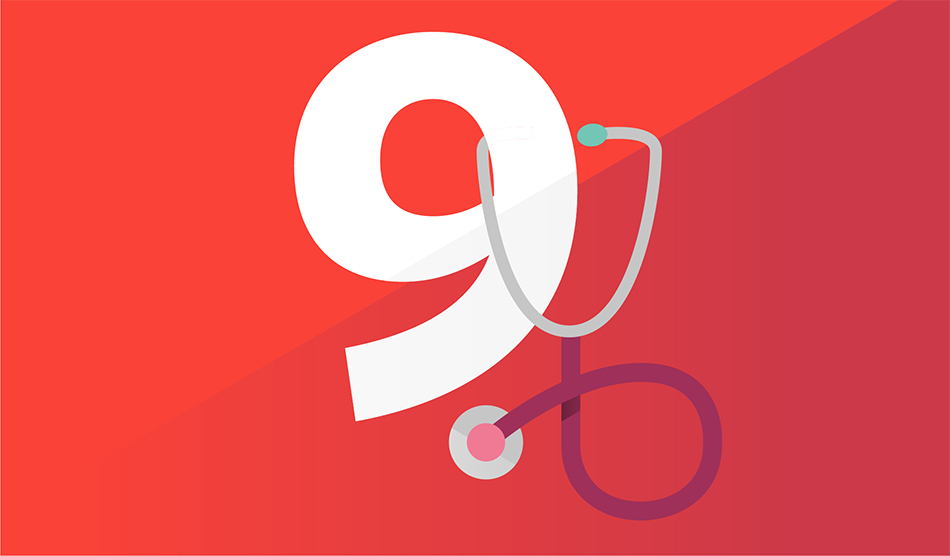 9 reasons why you should utilize locum tenens during a crisis 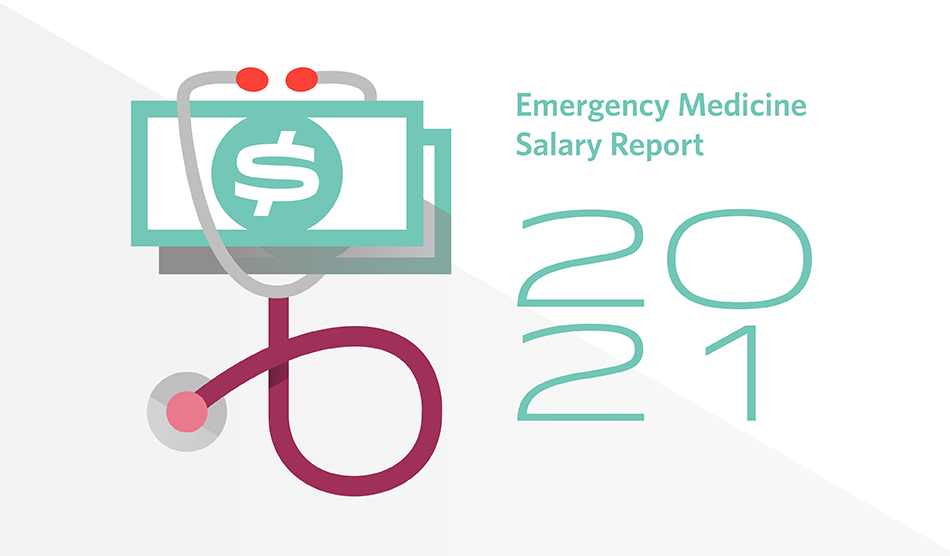 Michael F. Drusano, MD, is a family medicine-trained physician with experience in community health, complex humanitarian emergency response, and medical education. He has worked in a variety of diverse locales including Haiti, Sierra Leone, Somalia, Democratic Republic of Congo, Bangladesh, Uganda, and Botswana. In recent years he has taken a focus to refugee health and assistance as well as education by teaching community health volunteers in Rohingya refugee camps and organizing a point-of-care third trimester ultrasound course for midwives and Family Medicine physicians in Pakistan. He is currently pursuing a degree in Public Health.