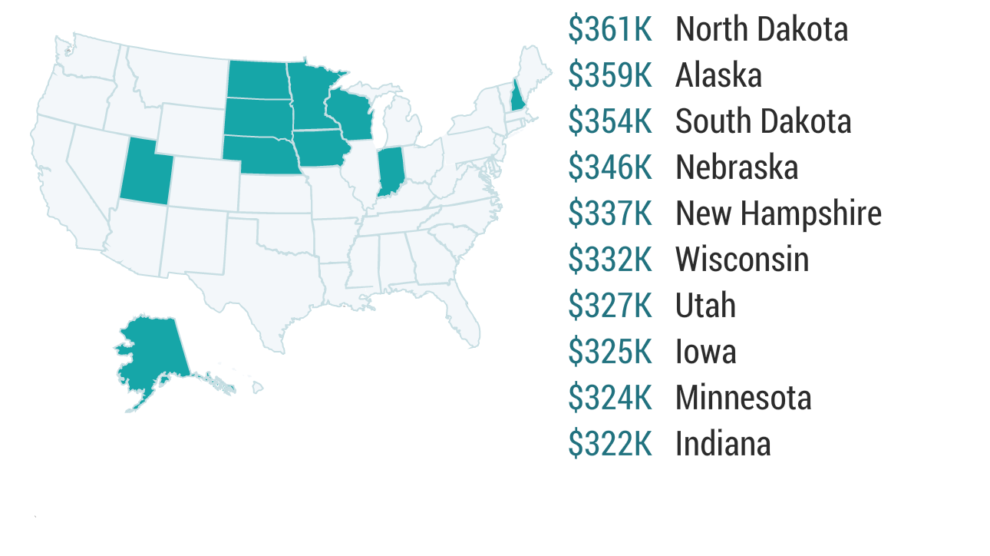 According to the Medscape Residents Salary & Debt Report 2016, nearly 70 percent of medical residents currently carry at least $50,000 of medical school debt, and 40 percent hold more than $200,000.

While these percentages haven’t budged much over the past year, other key indicators show some interesting changes for the newest generation of physicians.

Despite the national average increase, almost half of the survey respondents are less satisfied with their earning status this year compared with last year. In 2015, approximately two-thirds of residents were happy with their salaries.

The Medscape survey also prompted residents to gauge how much weight they will give income when determining which specialty to pursue. Thirty-six percent of respondents admit compensation is “extremely important” or “very influential” in their specialty choice.

However, the majority of residents say earning potential only somewhat or slightly influences their decisions.

Once again, residents confirm they are busy. The Medscape report shows that 80 percent of medical residents clock 40 or more hours a week in patient care. Within this group, greater than 40 percent say they devote more than 60 hours of patient care each week. Another 22 percent of residents log between 51 and 60 hours.

Additionally, almost half of the residents are assigned to call duty one to four nights per month. Very few have to cover call 11 to 15 nights or more per month (5 and 2 percent respectively).

Nearly 40 percent say they frequently have enough face-to-face time with patients. That said, the majority of residents believes they only occasionally have sufficient time for patient interactions.

On the other hand, more than three-fourths of the surveyed residents agree they receive enough time with attending physicians to further their clinical training. In fact, one of out of five residents say he or she receives more training than considered necessary.

The interaction that appears to have suffered since the last survey was between residents and non-physician providers. According to the 2015 report, nearly all residents questioned (94 percent) rated their relationship with nurse practitioners (NPs) and physician assistants (PAs) as positive. This year, that percentage fell nearly 10 percentage points. At 85 percent, though, an overwhelming majority of residents still appreciate the relationship with NPs and PAs.

In terms of future career plans, there is no predominant path identified by residents. In fact, responses are pretty evenly distributed. Twenty-two percent planned to become private practice owners or partners; 29 percent chose employment at a healthcare facility; 22 percent were in favor of a combination of private practice and employment; and 28 percent were undecided. There was slight movement compared with 2015 in that 5 percent more residents queried this year would like to become employees.

This is also where there are notable differences between genders. Ten percent more women hope to be hired as staff doctors (35 percent of females versus 25 percent of males). Also, more women express uncertainty about future career paths.

If you’re undecided about your career or simply want to check out various practice environments after finishing residency, locum tenens opportunities allow you the freedom to experience different settings without making a long-term commitment. Check out our open locum tenens jobs to get started. 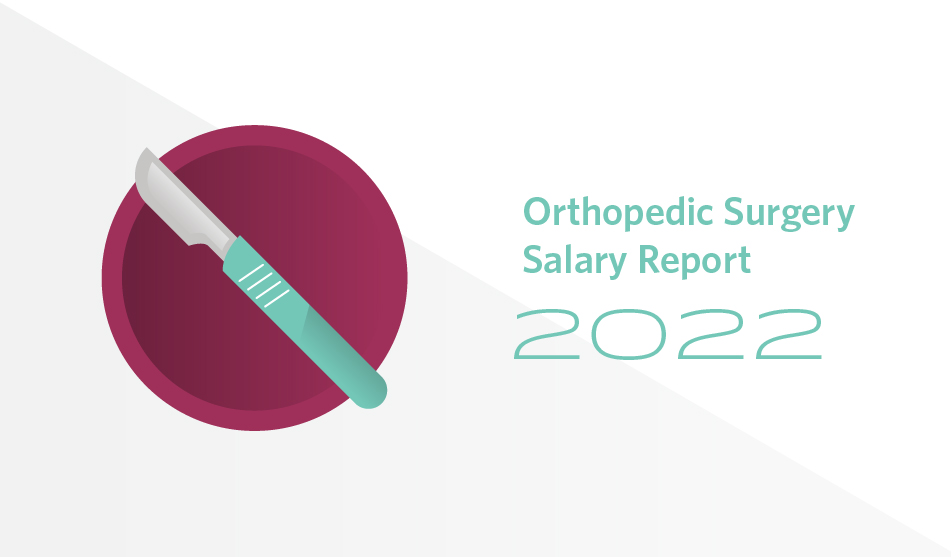 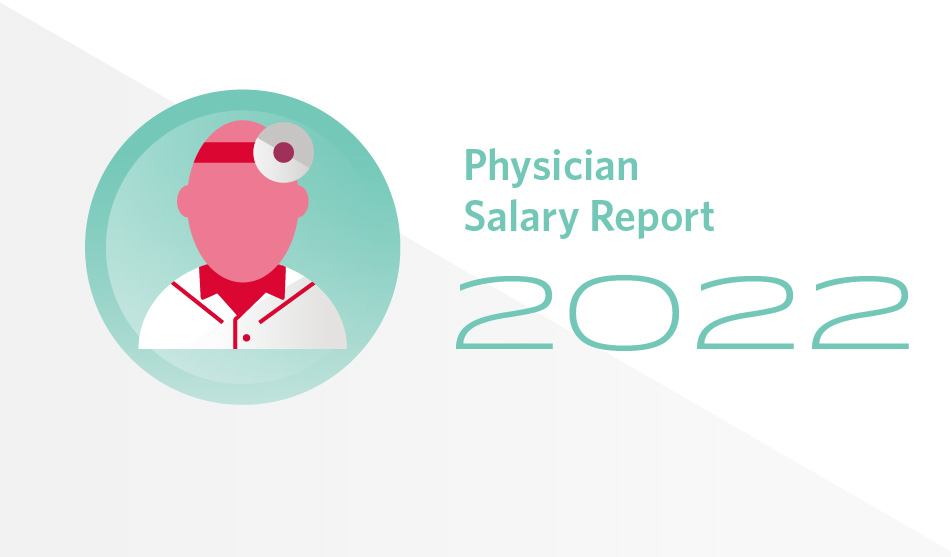 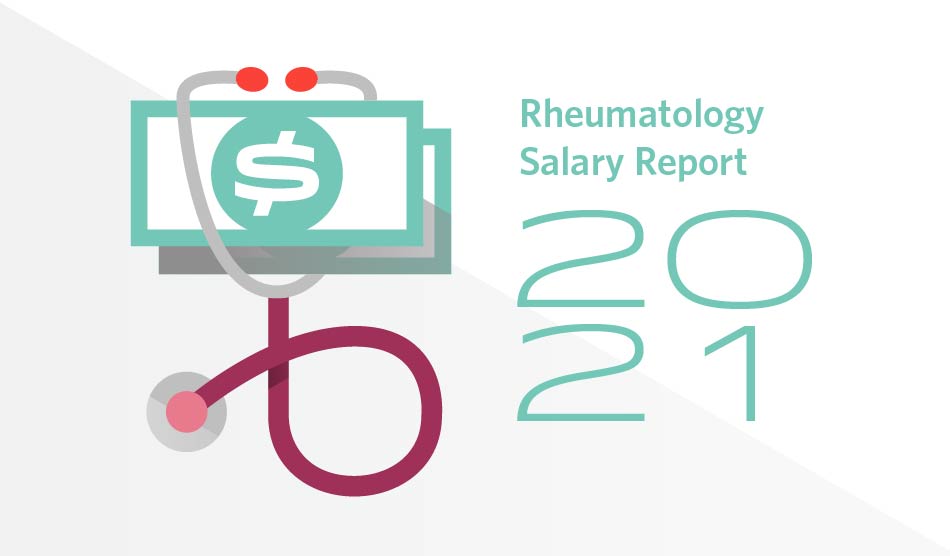