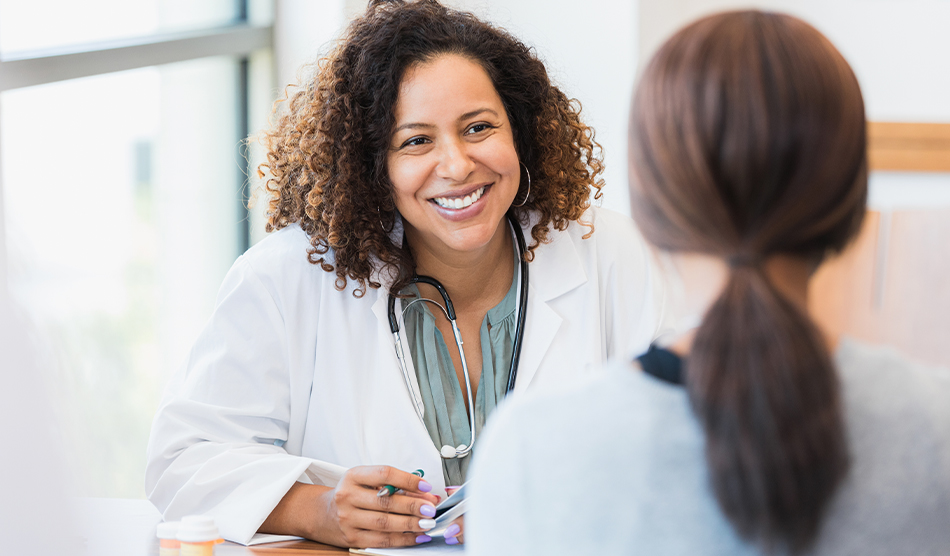 A 2022 survey conducted by CHG Healthcare found that since the start of the COVID-19 pandemic, 46% of physicians have changed jobs. Fortunately, the vast majority didn’t quit medicine altogether, but they are now working somewhere new. So why did these physicians change jobs? Nearly half of the survey’s respondents said their decision was related to unsustainable levels of stress and burnout, and the reason doctors are quitting is to gain more control over their life and have a better work/life balance.

According to the survey, a tenth of the physicians who quit decided to go the telehealth route. Meanwhile a quarter of respondents reported that they simply “accepted a position in a similar practice setting.” The most surprising number of all, however, is the third who reported switching to locum tenens — quitting a permanent position in exchange for short-term contracts in the location of their choosing — either as a temporary solution or a long-term career alternative.

Going locums probably isn’t right for everyone. But for those who crave more control over how and where they spend their time — both at work and at play — it’s undoubtedly a viable option and a healthy remedy to stress and burnout.

Since completing his residency in 2017, Dr. Matthew Dothager, an internist, hasn’t been able to visit every single national park in the United States. But he’s come pretty close: 50 out of 63.

“Locums has definitely afforded me the opportunity to travel,” he says, when assessing the last several years of his career. “I’ve been able to do things I wouldn’t normally be able to do. Like, if I want to block out an extended period of time — I can do that. I went up to Alaska for three weeks the summer of 2018. The same year, I took a month off and went to the FIFA World Cup in Russia, spent some time over there traveling through Eastern Europe.”

It was during COVID, though, when Dr. Dothager really began to reap the benefits of his earlier decision. He wasn’t burning out like other doctors were. The end of a contract provided unexpected space for recharging, decompressing.

He says that permanent doctors don’t have that same luxury. “I know for a lot of people, if you’re not working, if you’re just down the road from the hospital, you’re probably going to get that call,” he says. “‘Hey, someone’s sick. We need you to come in.’ With locums, there’s not that cloud hanging over you.”

Equally rewarding has been the opportunity to rub shoulders with other medical providers — experts in their various fields that Dr. Dothager likely wouldn’t have had the chance to meet. “With locums, you get to run into a lot of different specialists who have had years, sometimes decades, of experience,” he says. “You’re able to learn from them how to practice medicine — how to study and stay up on the latest research coming out.”

For Dr. Dothager, locums inevitably leads to “a better pool of information and experience,” which he believes makes him a better doctor.

Dr. Amanda Daggett, a dermatologist, may not have as many national park visits under her belt as Dr. Dothager, but even if the answer is “not as many,” she still has plenty of reasons that locum tenens has helped her in her career.

Top of the list, she says, has been the opportunity to “kind of feel things out.” Dr. Daggett admits that when she finished residency in 2020, she had very little idea what she was looking for. She was single, no kids. She could go and do whatever she wanted.

In a way, the excess of options was overwhelming — would she make a wrong choice? End up somewhere she didn’t like? With so much at stake, going locums just made sense. “I wanted the flexibility,” she says, “the freedom to travel back home whenever I wanted, wherever home was.” (As it turns out, home became a shared apartment with her sister — also a doctor!)

Locums gave Dr. Daggett flexibility, but better yet, it gave her a sense of everything that was possible and available to her as a dermatologist. “I got a sampling of different practice styles,” she says, “of how different people do things. A hospital system versus a private equity versus a solo private practice. I really loved that after residency — figuring out what I like and don’t like.”

Two years later, locum tenens is still working well for her. “Right now, I’m loving it,” she says. “I don’t know what the future holds. I’m not tied to one thing. I’m not the kind of person that’s like, ‘In five years, there’s a 110% chance I’ll open my own practice.’ I’m open to different ideas.”

Focusing on what’s most important

For Dr. Pierre Moeser, a rheumatologist with four decades of experience and nearing retirement, the best part of locums is ditching all the non-medical duties that used to clutter his daily schedule.

Meetings, interviews, reports, phone calls. “People walking up to you at the end of the day and saying ‘Hey, would you come sign some charts?’ or, ‘We need you at this committee!’”

Similarly, Dr. William Barrett, a general surgeon, prefers locum tenens because he doesn’t have to navigate the politics and turmoil that permanent staff inevitably slog through. He has total control over his time.

Some of that time he uses for vacation, and some of it he uses for volunteer work in countries around the world. “When I was working full-time, I didn’t have time to do that,” he says. Now he has time for as much volunteer work as he can shake a stick at — or perhaps a scalpel.

Locum tenens may not be right for everyone. But something like the reverse of that statement is also true: there is not just one kind of doctor that’s right for locum tenens! From early career to late career and all the stages in between, locum tenens offers some intriguing advantages to take into consideration. Stress and burnout is a major reason why many doctors are quitting their jobs, and locum tenens might be the best remedy.

What’s your situation? Are you looking for more control over your schedule and a better work/life balance? Give us a call at 954.343.3050 or view today’s locum tenens job opportunities to learn more.